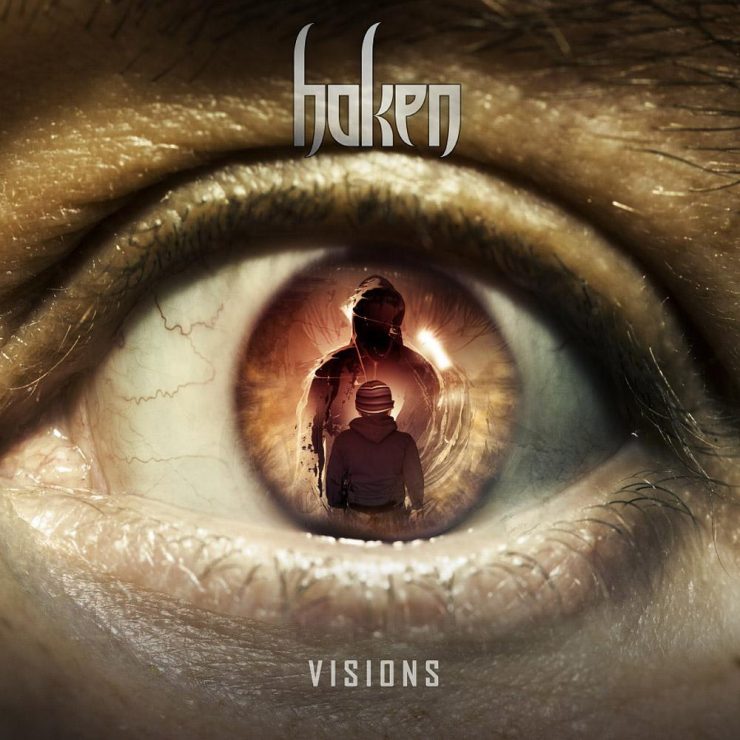 Haken are now a well-known group in the world of Prog and metal with successful albums like The Mountain and Affinity, but it was only 5 years ago, on Oct 24th, 2011, that the band released their second album and caught everyone’s attention. ‘Visions’, a concept album about telling the story of “a young boy who sees his own death in his dreams and believes it’s going to happen and spends the rest of his life trying to avoid it”, features the epic 22 minute title track that has since become a fan favorite.

The lyrics to the title track were written by Ross Jennings based on a dream about his own death.  “The lyrics for the title track ‘Visions’ were the first to be written for the album from which the rest of the album would revolve around. The theme of the album was based on a series of dreams I experienced revealing the circumstances of what I believe to be a premonition of my own death and so in fascination, I decided to base the album’s lyrics on this.”

The album also features other great tracks like Insomnia, Shapeshifter, and Deathless, but it is the title track that stands as one of the band’s greatest songs.