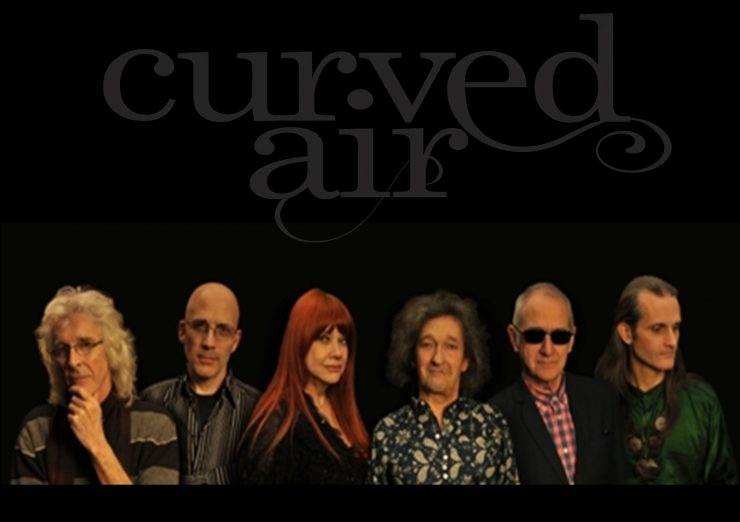 Formed in 1970, Curved Air are a British progressive rock group that mixed various elements like classical, folk, and electronic into a more progressive rock sound that fused with classical elements. The band’s second album ‘Second Album’ featured their biggest hit “Back Street Luv” which reached number 4 in the UK Singles Chart to become the band’s most successful single. By 1973, the band broke up due to creative differences. They have had a few reunion periods, from 1974-1976, 1984, 1990, and again in 2009-today. The band has had 20 different members over the years with vocalist Sonja Kristina and drummer Florian Pilkington-Miksa as the remaining original members.