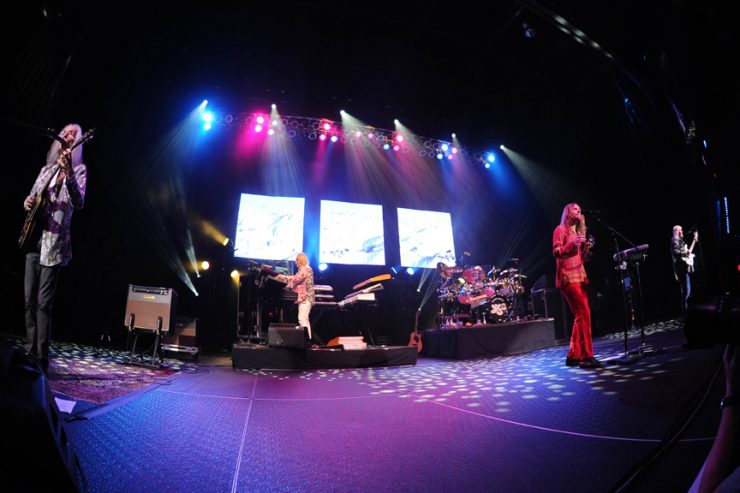 Review of the YES concert at the Hard Rock Live at Seminole Hard Rock Hollywood, FL, 8-1-14

Having seen Yes a number of times including a few years ago when Jon Davison was first performing with the group, I wasn’t sure if I needed to see the whole Close to the Edge album again.  But maybe seeing Fragile and some of the new songs would be interesting.  The surprise was that the band sounded better and more refreshed than in years. 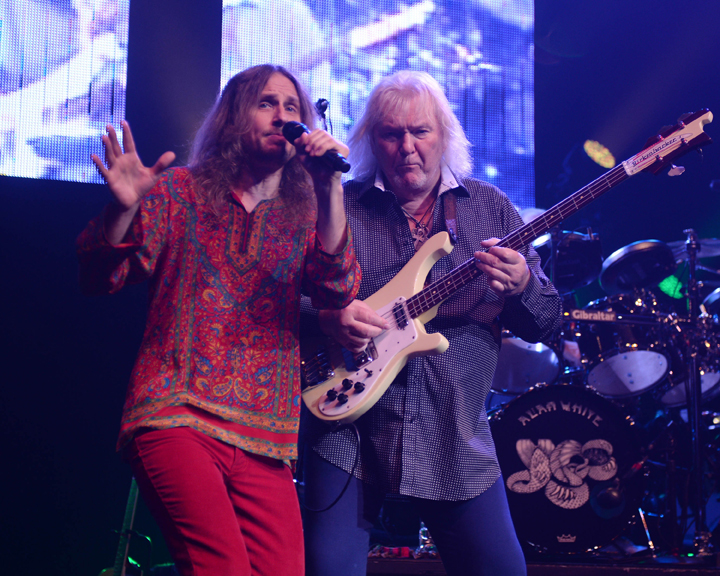 There was no opening act this time, so the band started promptly at 8.  After a great opening video montage highlighting the history of the band, Steve Howe launched into Siberian Khatru and the band was off.  The sound was clean and you could make out Howe’s guitar alongside Geoff Downes keyboards, Chris Squire’s bass and Alan White’s drums.  Throughout some of the most difficult songs in the band’s catalog, the band were as tight as ever.  There was something different about the vibe of the band this time.  They seemed more alive and into the performance than the last time I remembered.  After completing the seminal album in reverse, Chris Squire introduced the opening track from the new album “Heaven & Earth.”  There has been much debate about the new album, some negative, some positive but here the new songs “Believe Again” and “The Game” both came across fresh sounding and, in fact, did sound better than on the album. 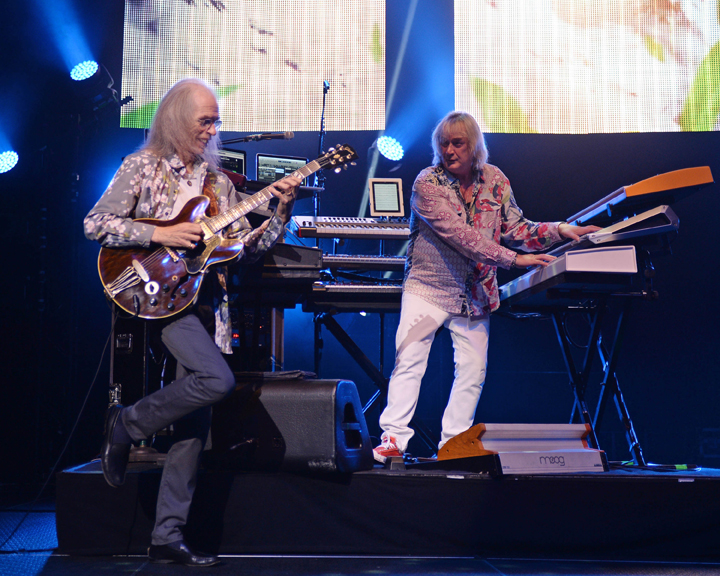 The band then launched into Fragile.  Now, most hard core Yes fans have heard Roundabout at every show over the past 30 years, so the only surprise was hearing it in the middle of the show and not as the encore.  The rest of the album was definitely a treat, though.  The shorter songs were fun to hear while songs that haven’t been played as often like South Side of the Sky, The Fish, and Heart of the Sunrise were played with precision and intensity and were highlights in the show. 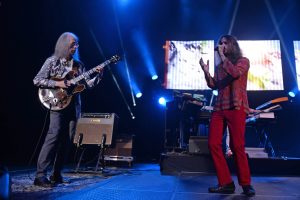 Throughout the show, Jon Davison carried the songs perfectly and with the joy and passion that the songs require.  Perhaps, this show and tour was as enjoyable as it was, because Davison feels more comfortable with the band and they with him.  Either way, the main part of the show concluded with the band receiving a standing ovation as they ripped through the ending of Heart of the Sunrise. 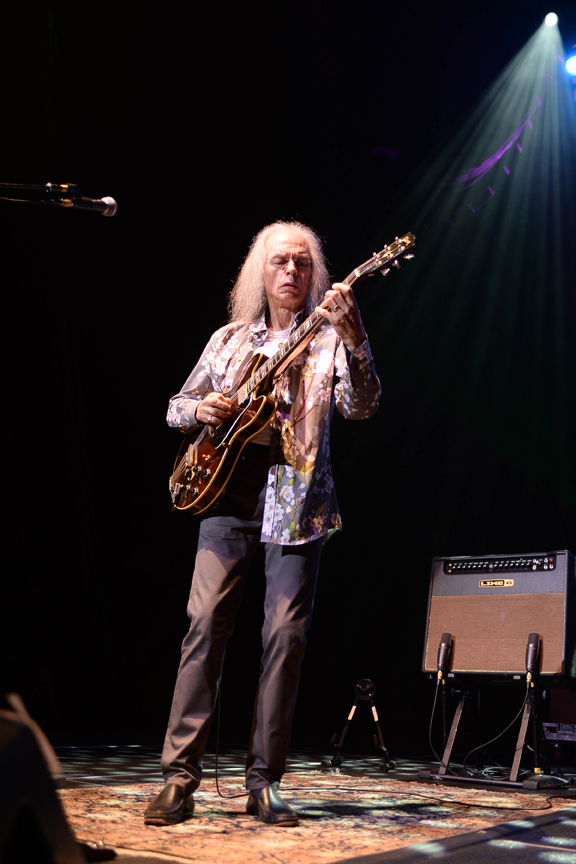 For the encore the band predictably played “I’ve Seen All Good People” while the audience all stood and danced along.  The band then surprisingly jumped into “Owner of a Lonely Heart.”  I was expecting “Starship Trooper” but it was a pleasant surprise though.  The band did an extended version as Steve Howe shredded through the end of the song.  Howe was solid throughout the show as was the entire band.  I did leave the feeling more positive about the band as they clearly are ready to keep playing for years to come.  Here’s hoping they play more obscure songs in future tours from some other albums too. 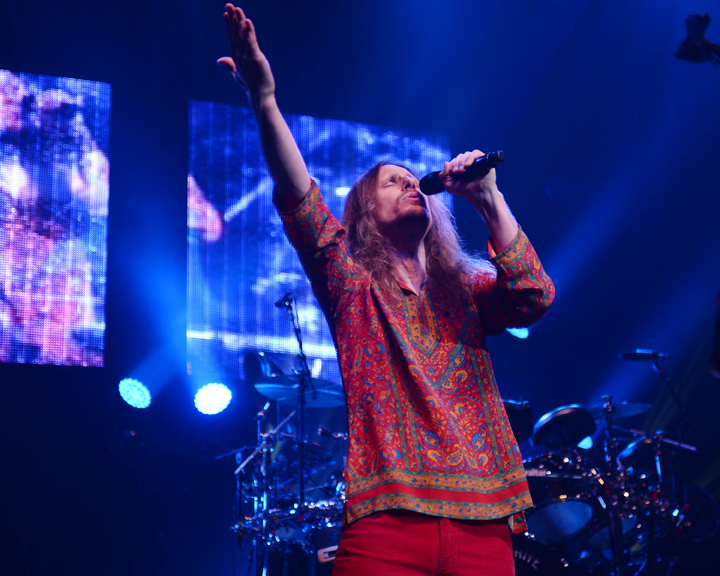 Close to the Edge:
Siberian Khatru
And You and I
Close to the Edge
Songs From Heaven and Earth:
Believe Again
The Game
Fragile:
Roundabout
Cans and Brahms
We Have Heaven
South Side of the Sky
Five Per Cent for Nothing
Long Distance Runaround
The Fish (Schindleria Praematurus)
Mood for a Day
Heart of the Sunrise
Encore:
I’ve Seen All Good People
Owner of a Lonely Heart