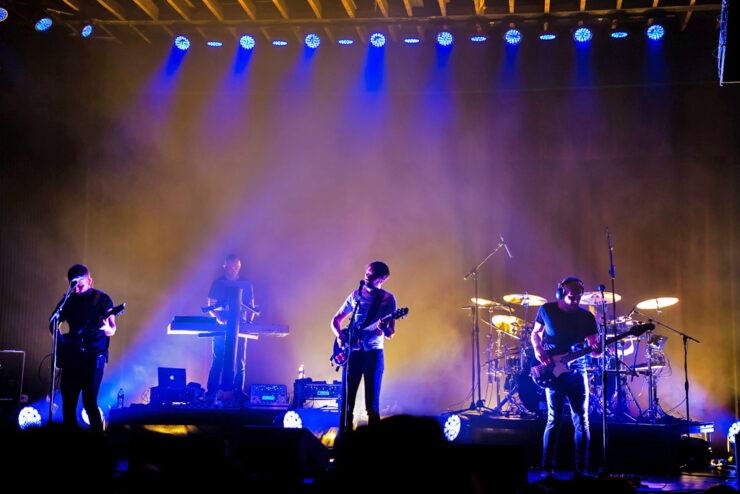 Review of The Pineapple Thief concert in Charlotte, NC 11-20-19

One of the hottest acts to have come through the prog scene in recent memory, English quartet The Pineapple Thief have been putting out a string of critically acclaimed and audience loved studio albums, along with two live albums. While Europe has enjoyed several tours, the US has not been so fortunate. However, that changed when the band announced their first ever widespread excursion on American soil earlier this year. For the first time, US fans would get to see the band in a live setting. 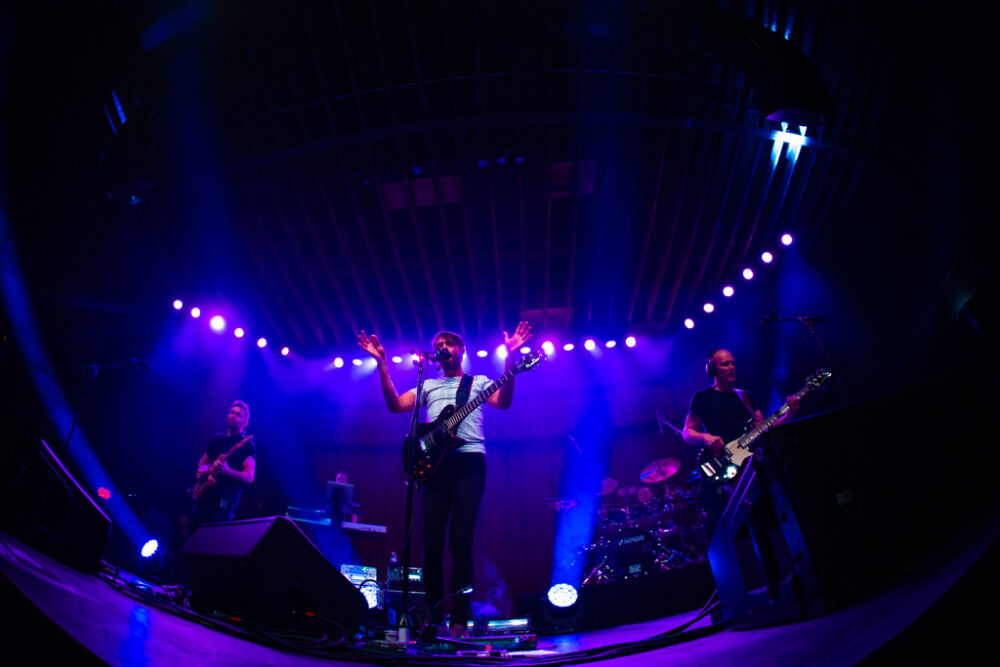 Randy McStine (the creative mind behind Lo-Fi Resistance) performed a short ~30 minute opening set. While I was unfamiliar with him prior to this show, I was quite impressed with his set. Featuring only his acoustic guitar and his pedal rig, his set was rather unique. His voice throughout the set was quite impressive, and where he could have easily fallen into the “solo acoustic singer/songwriter” trap, his use of a looper pedal and some very creative strumming helped evolve sounds that were at once simple, and complex. While different from the rest of his set, a highlight featured various non-traditional looped manipulations of his guitar was a fascinating example of his ability to manipulate sounds and create something completely unique. 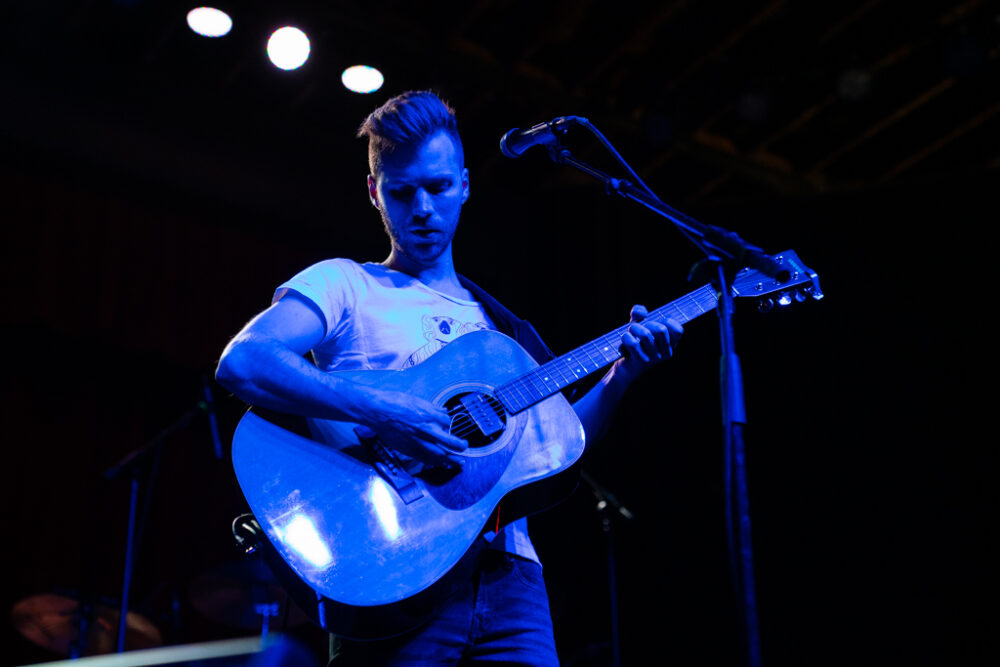 After a short break, The Pineapple Thief came on stage. Opening up with a two song sampling of 2016’s “Your Wilderness (“Tear You Up” and “In Exile”), followed by the raucous “Alone at Sea” (one of the heavier songs of the night) the band brought the excited North Carolina crowd to life. For this tour, the band once again featured George Marios as a 5th band member on stage, serving up several solos on songs throughout the set. The remainder of the evening featured a variety of songs mostly sourced from the aforementioned “Your Wilderness” and their most recent album, “Dissolution”. The band was in fine form for the entirety of the night. 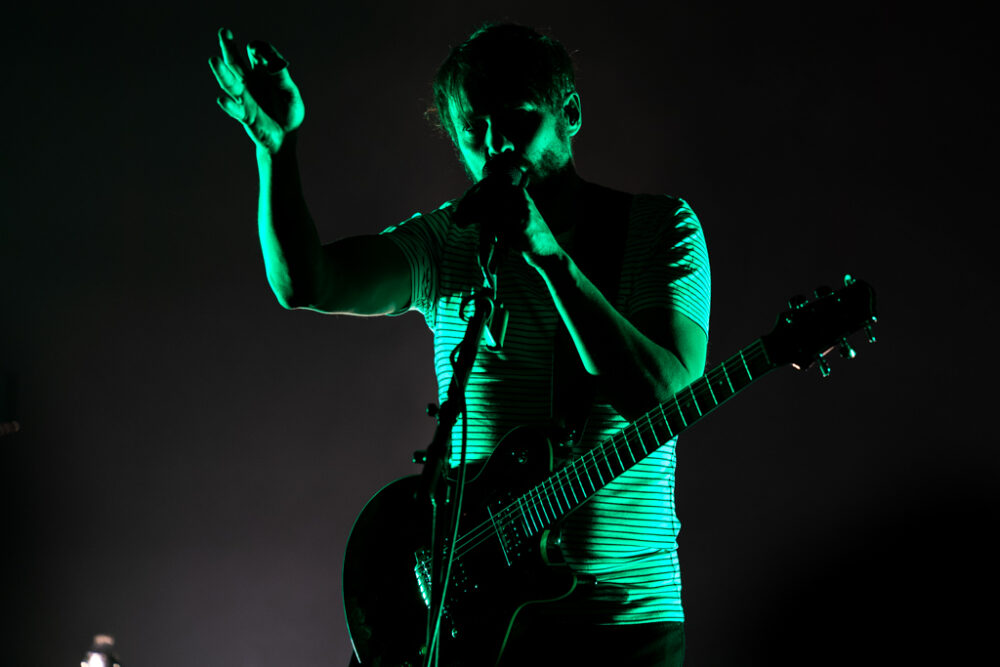 Keyboardist Steve Kitch’s keys and synths provided the glue that holds many of the Pineapple Thief’s songs together, with bassist Jon Sykes providing backing vocals and bass. Vocalist/Guitarist Bruce Soord provided a dynamic performance, providing a tremendous emotional depth that brought the recorded album songs to life. Last but not least, what more can be said about Gavin Harrison than has already been said? His drumming with the band has certainly added a greater rhythmic depth to the band, while also showcasing him differently from his more recent work with King Crimson. 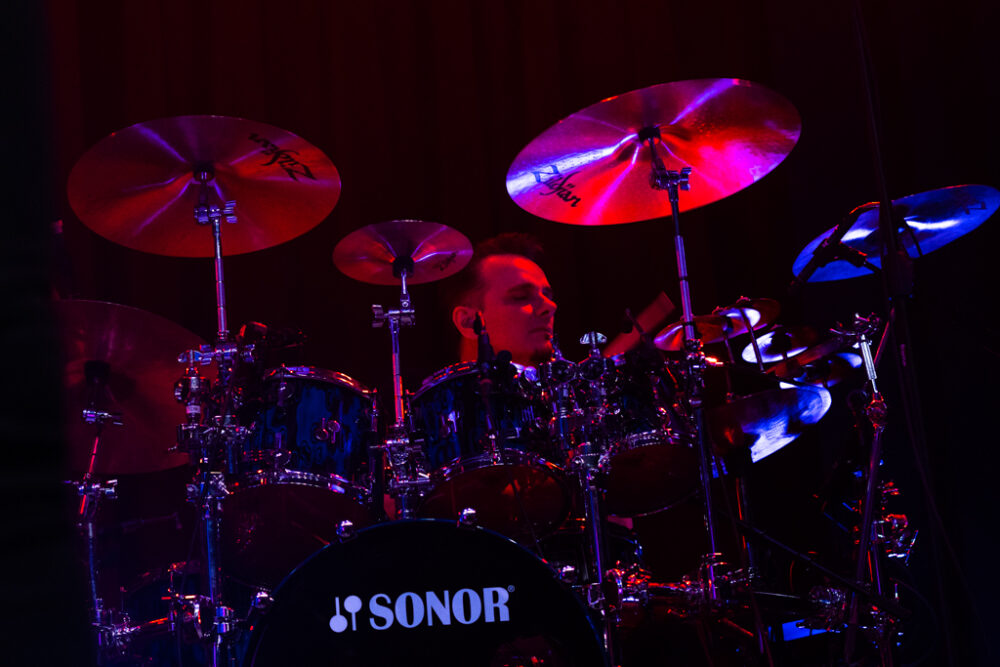 “White Mist” from The Pineapple Thief’s latest album was quite easily one of the highlights, both in terms of Gavin’s drumming, as well as the shear energy of a recorded song being translated to the stage. “Snowdrops” was the closing song of the encore set, providing an emotional close to the evening, with an extended section of audience participation that allowed the band and concert goers to share a moment together, that (having had discussions with numerous attendees prior to the show) had been waiting a long time for this. To be sure, this performance did not disappoint any of the many attendees that I spoke with, some of whom had been waiting years to see the band perform live. 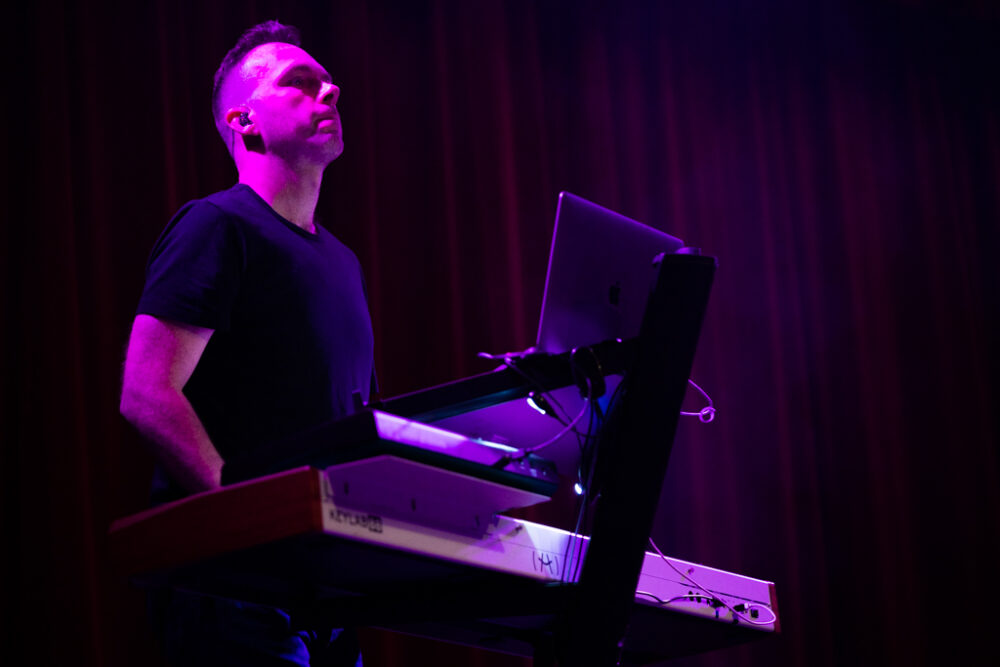 Beyond the band, extra kudos need to be passed on to the stage production. The sound throughout the night was crisp and well mixed, allowing the band’s excellent performance to be heard by the audience properly. The stage lighting as well was extremely well done, providing an extra level of drama to the performance, especially during “That Shore”, and the aforementioned “White Mist”.

Playing to what appeared to be a packed (if not sold out) venue hopefully bodes well for the band for the rest of the tour, and will hopefully open the door to more extensive US touring in the future. 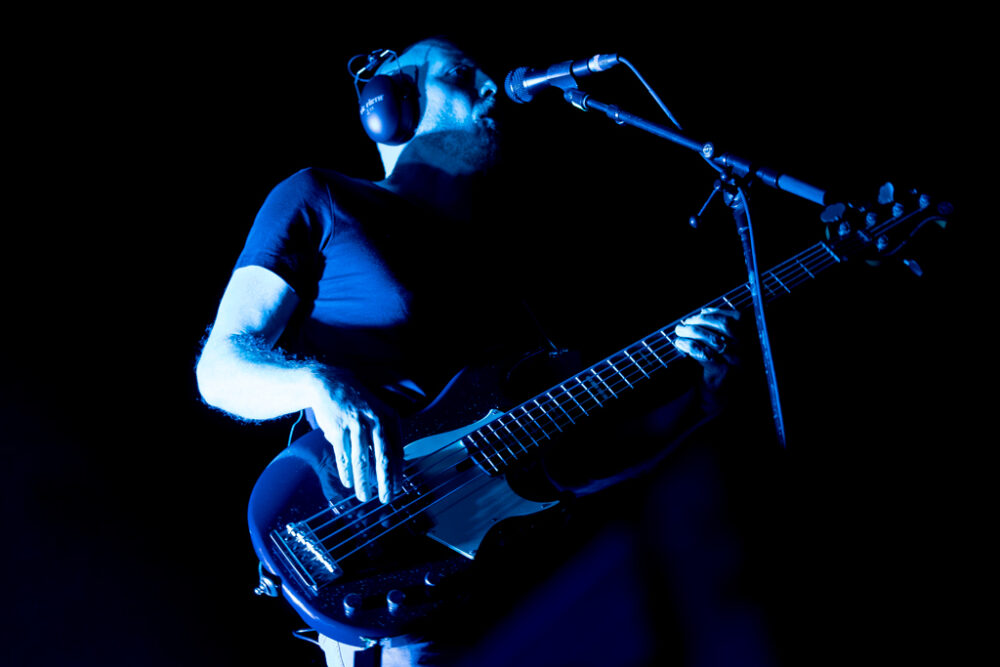 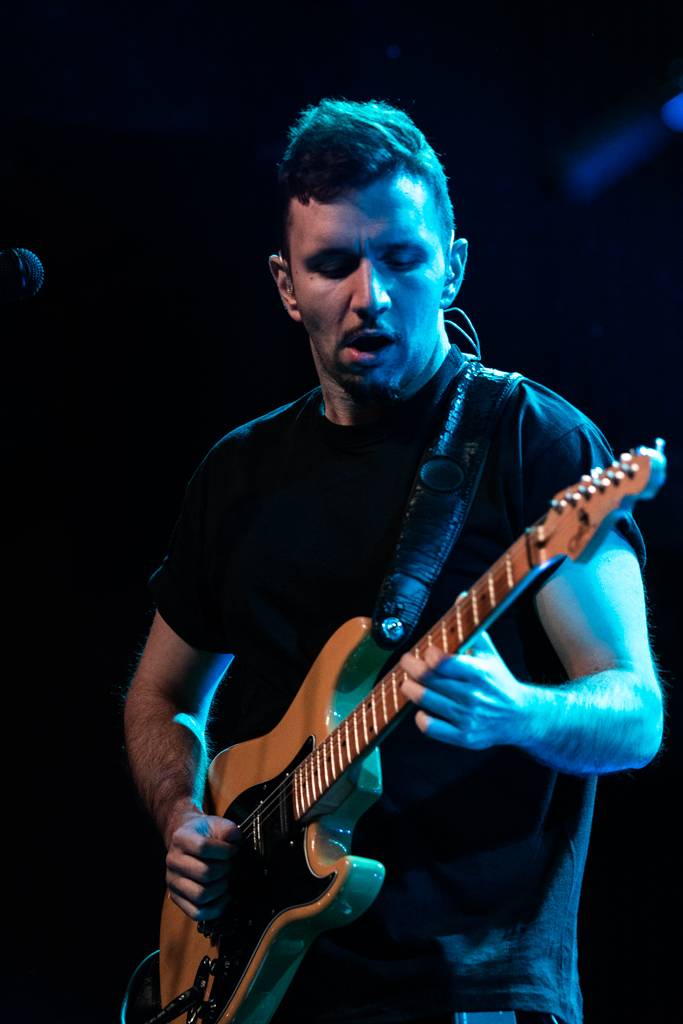