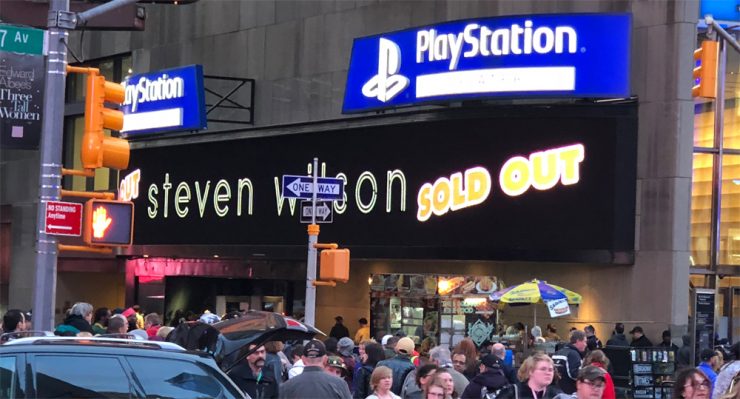 The last time Steven Wilson played in NY was for the Hand.Cannot.Erase tour in 2016. For that show at The Beacon Theater, Wilson had lost his voice due to a cold and was not able to sing. This weekend, April 28th/29th, Wilson and his stellar band returned to NY for 2 shows at the wonderful PlayStation Theater, and this time, the voice was in fine form and the shows were spectacular. The first night on the 28th, Wilson played the set that he had been playing on most nights of the ‘To The Bone’ tour, pulling from most of the new album while mixing in some solo classics with beloved Porcupine Tree gems. On this second night in NY, Wilson changed the set up a bit as many fans had come to see both shows. The resulting night was an amazing show of prog bombast and melancholy genius from the singer who is at the top of his game right now. 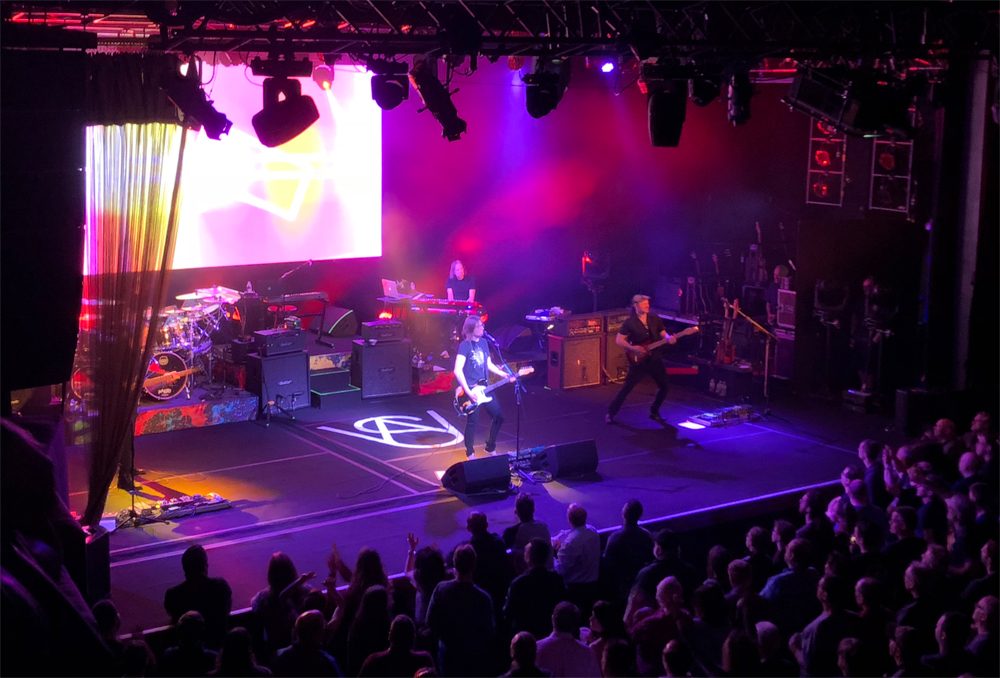 A brief movie started off the show with powerful imagery and jarring words in an attempt to make a statement about the subject matter of the show. The band then kicked off with the opening title track from To The Bone (one of many changed to the set, as the usual opener is “Nowhere Now”). The second song was the powerful “Pariah” accompanied by Ninet Tayeb via overlayed vide screen in front of the band. It was a jaw-dropping moment, so captivating and moving. Right away you knew this night is going to be special. 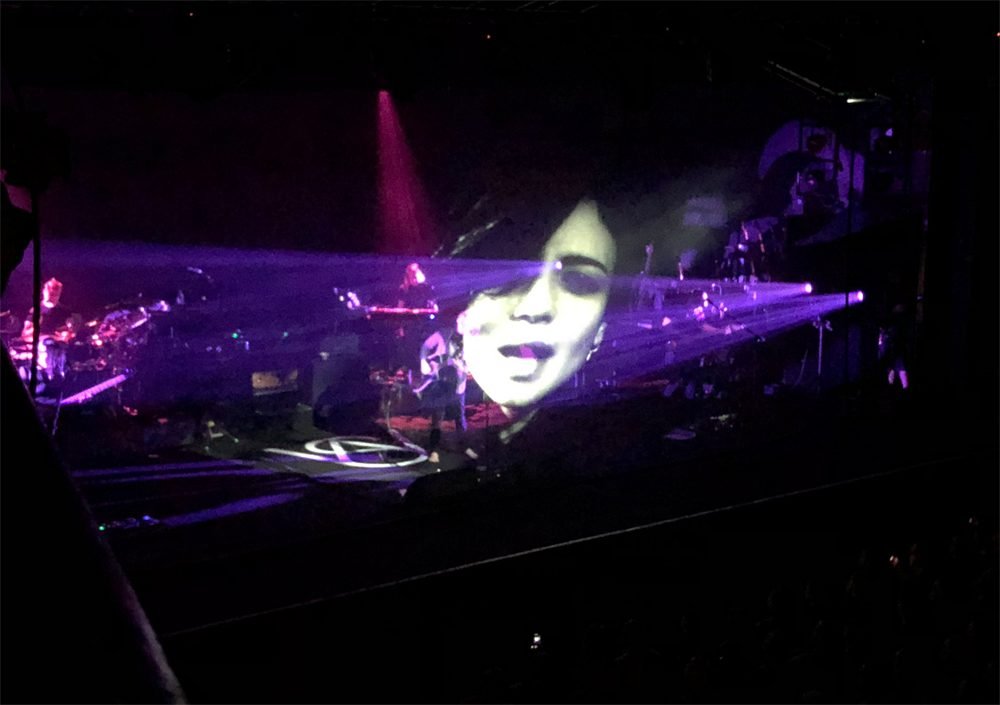 As a treat to those in the audience that favor the proggier side of things, Wilson announced that the first half of tonights show will be the Hand.Cannot.Erase album. The band then proceed to play a selection of songs, not in order, from that hit album. Tracks like “Home Invasion,” “Routine,” and “Ancestral,” sounded incredible. Drummer Craig Blundell and bassist Nick Beggs are as good a rhythm section as there is. Beggs uses a number of different basses as well as his Chapman Stick to create his unique sound, while Blundell, is always powerful and flawless in this playing.

After the brief intermission, the band returned with a few tracks from the To The Bone album, kicking off with “People Who Eat Darkness.” This track sounded much more powerful and intense than on the record. “Refuge” was another highlight in the set, and sounded like a song that easily should have been on HCE. Wilson provided a lengthy spoken intro before his pop hit “Permanating,” which had the audience up and dancing. Quite a sight at a prog show. A couple of Porcupine Tree songs filled out the set with “Don’t Hate Me” and “Sleep Together.” New guitarist Alex Hutchings showed off his serious chops throughout the set and proved more than capable of taking over for Wilson’s previous guitarists. 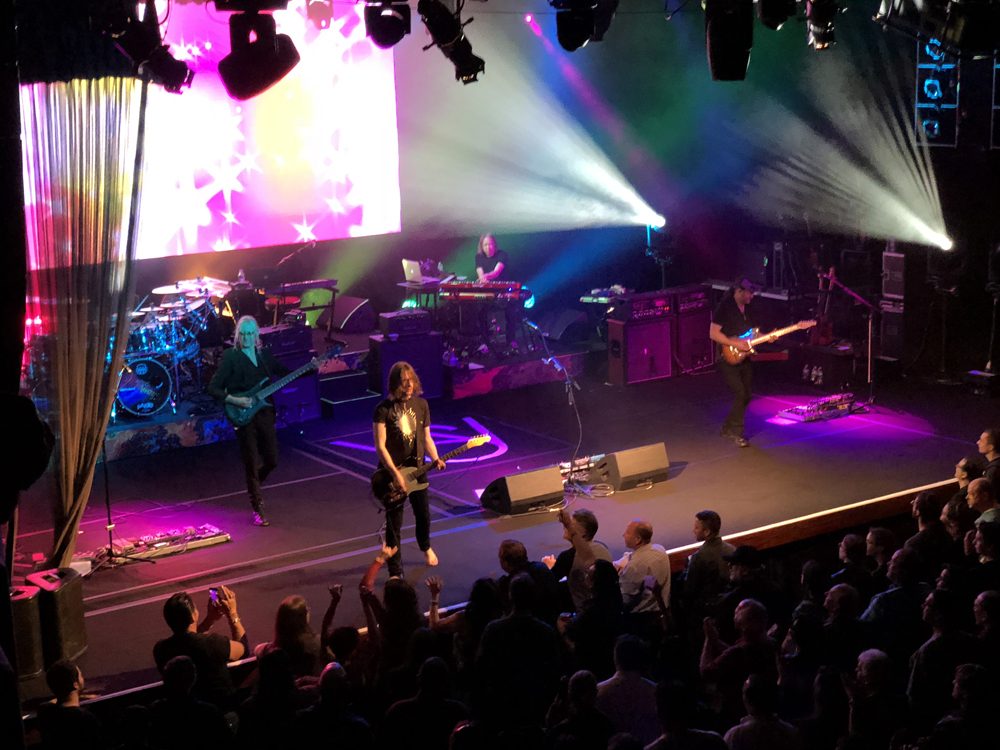 The encore was the best part of the show. Wilson came out with just an acoustic and with amazing keyboardist Adam Holzman, a NY native. Together the two played the song “Blackfield” from Wilson’s side project of the same name. They also played another obscure Wilson solo track “Postcard” which Wilson said he wrote about his father being sick towards the end of his life. The rest of the band came out for the PT classic “The Sound of Muzak,” an amazing song still to this day. They closed out the show with the ending track from To The Bone called “Song of Unborn.” The song was a perfect closer to the set and is destined to be another Wilson classic. 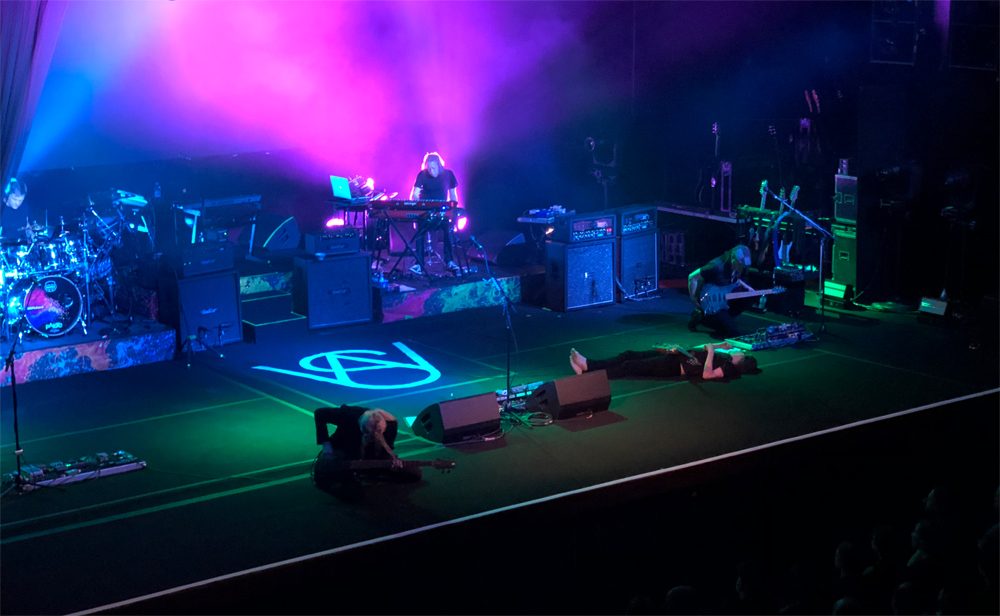 All in all, Wilson delivered another outstanding performance, elevating his live show yet again. This is a show that long time fans and new fans will adore. Thank you Mr. Wilson for creating these memorable moments for music fans that long for musical genius like this. 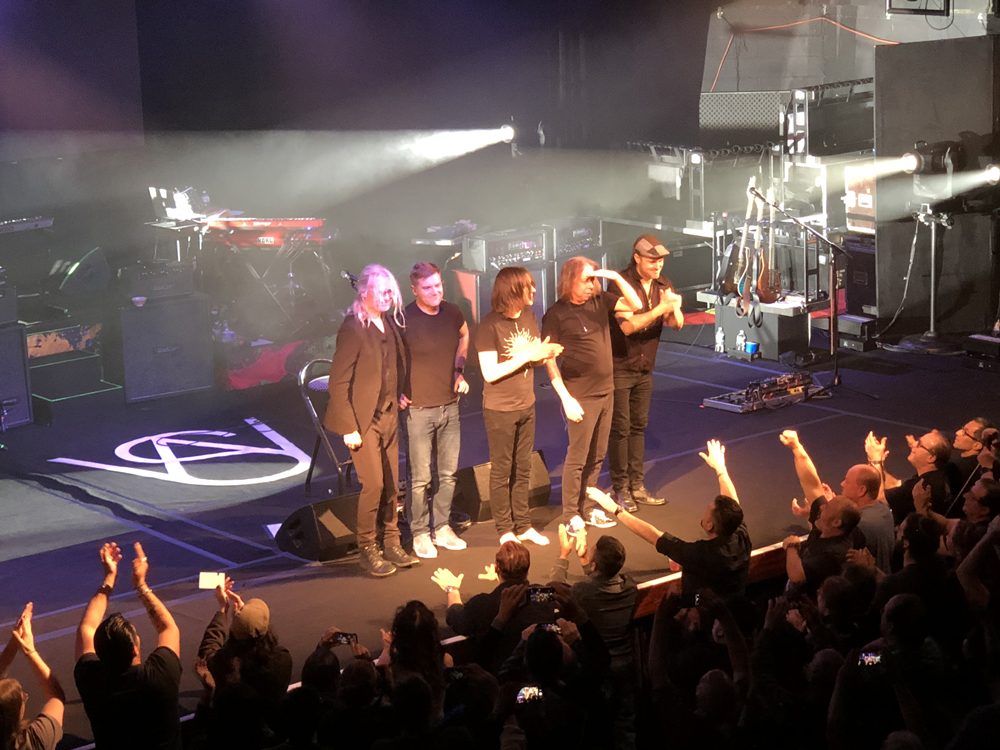