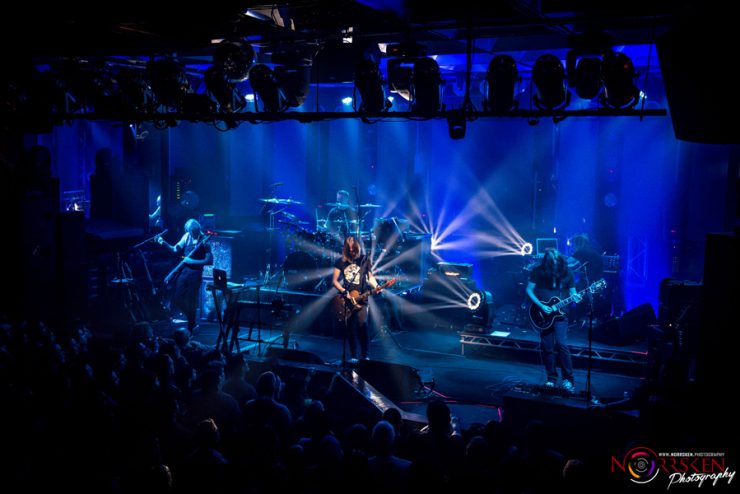 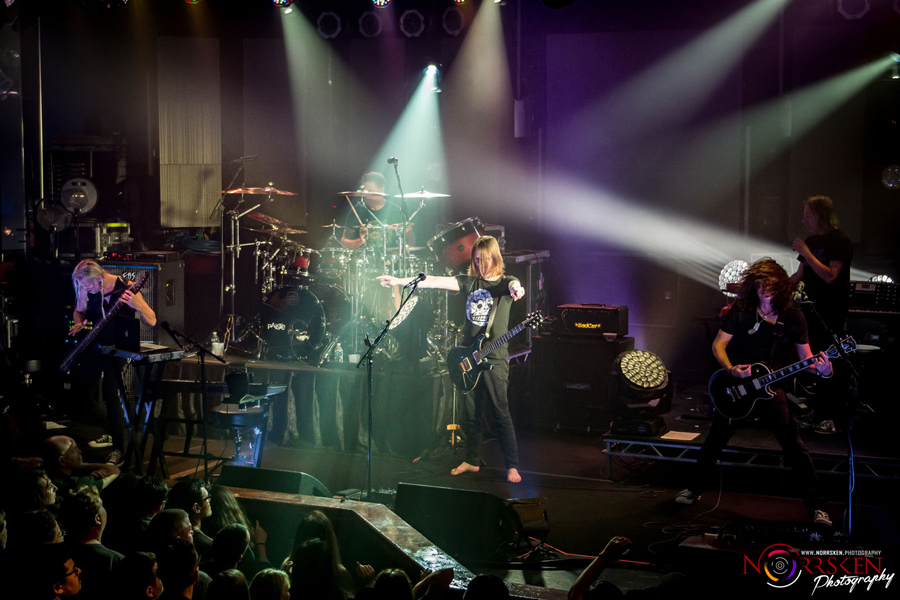 Modern Prog Icon Steven Wilson concluded the latest US leg of his Hand.Cannot.Erase tour in Ft. Lauderdale, FL. While he had played in South Florida with Porcupine Tree, this was his first solo gig in the area.  For those that know South Florida, the Culture Room is a small club secretly placed in a strip mall off of US-1, but due to the smaller audience for Rock music in South Florida, the venue tends to attract many major Rock acts that should probably be playing larger venues, Steven Wilson being one of them. Having witnessed a recent show in NY at the Beacon Theater, there was a question as to how this large scale show with big screens and lighting would play in a small club.  The place was filled beyond capacity to a standing room only audience.  It certainly was different, but it was no less awesome, thanks to the amazing songs and stellar performances by Steven and his incredible band, bassist Nick Beggs, drummer Craig Blundell, keyboardist Adam Holzman, and guitarist Dave Kilminster, all who contribute awesome performances.  Former Porcupine Tree touring guitarist and solo artist John Wesley was added as the opening act for the last 4 shows of Wilson’s US tour and did an incredible job performing as a one man show. Somewhat unique was his use of live drum and bass backing tracks to go along with his effect-laden guitar, which gave the performance some punch. Wesley is an extremely talented guitarist who should be filling venues this big on his own. 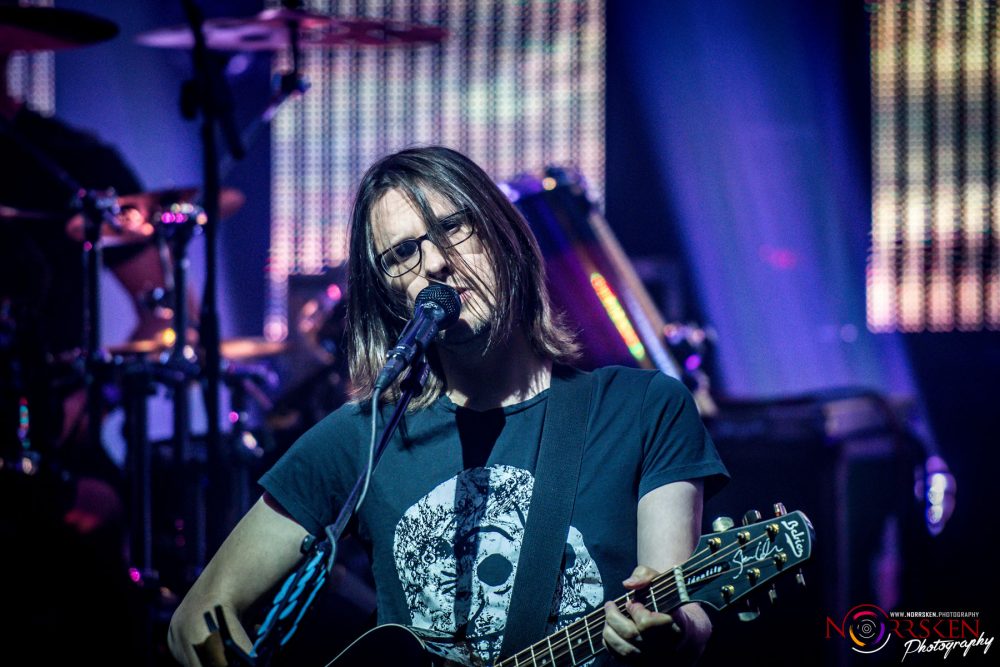 Since Wilson kicked off his tour more than a year ago, the show has been essentially a first act with the performance of the full Hand.Cannot.Erase album and a second act with a mix of some Porcupine Tree songs and other solo material.  With the exception of a song change here and there, the set has largely stayed the same.  The opening set of the album is a perfect sampler of Wilson’s melancholy Prog and Pop combination.  The opening of “3 Years Older” kicked off in pure Prog bombast with the pop title track and the 80s emo-influenced “Perfect Life” next. The song Wilson calls his most depressing, “Routine”, is also one of his most impressive, captivating the audience both aurally and visually.   The crowd also sang along with the album’s brilliant closing track “Happy Returns” before the left the stage for the intermission. 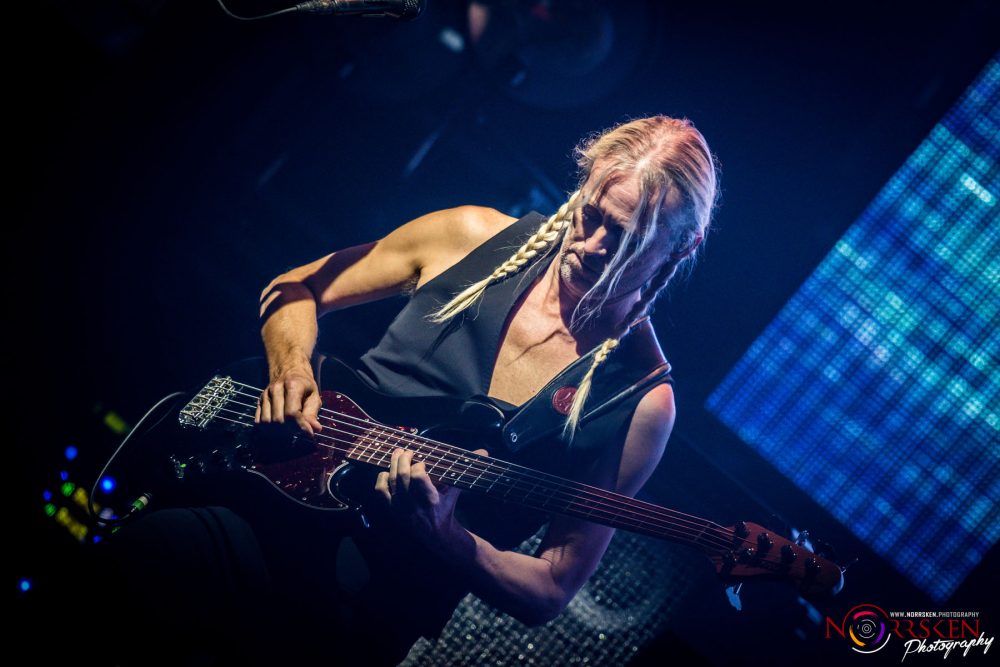 The second half launched with the PT classic “Dark Matter”, a song for the hardcore fan.  One of the most exciting songs of the set was the obscure “Index” from an earlier solo album.  This song live is nothing like the album track and in fact is way more impressive in this fashion.  One change to the set was the exclusion of “Lazarus” for the track “Insurgentes” which was a nice surprise. The set ran through a few more solo numbers from his recent EP ‘4 1/2’ before closing the set with the powerful and intense “Sleep Together” from the Fear of a Blank Planet, which Steven also considers one of his best songs. 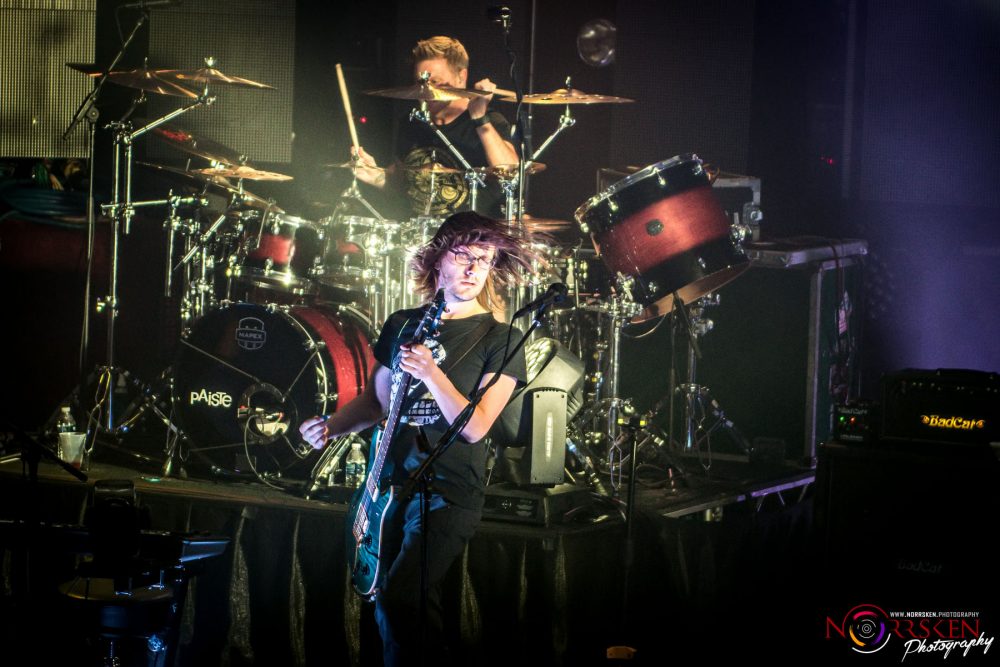 The band returned for the encore, where Steven dove into a long explanation about his love for pop icon Prince, who passed recently.  The group performed the singer’s classic “Sign O’ the Times” interpreting the track in an appropriately rock manner.  Next was the anthem “Sound of Muzak” which was followed with what Wilson called his best song, the overwhelming “The Raven that Refused to Sing”, which ended the show. There is so much power and emotion in that performance, there was almost not a dry eye in the house. 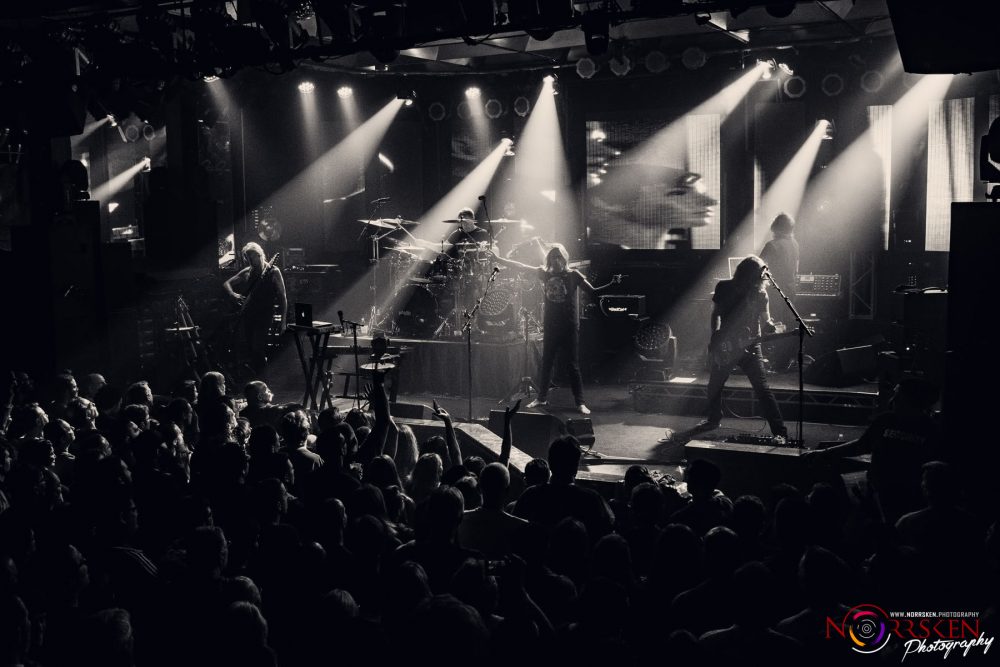 Steven Wilson is an artist who pays attention to every detail and knows when to hit the home run during the show and when to let things remain calm.  It is the mark of a true showman and someone who understands how to transport the audience on a journey, not just play a few songs.  It is simply an honor to be able to see an artist of this caliber in an era when it is not as appreciated anymore.  Steven Wilson is an all-time great and anyone who gets a chance to see his show, should.   These guys are a rare breed and don’t come around that often. 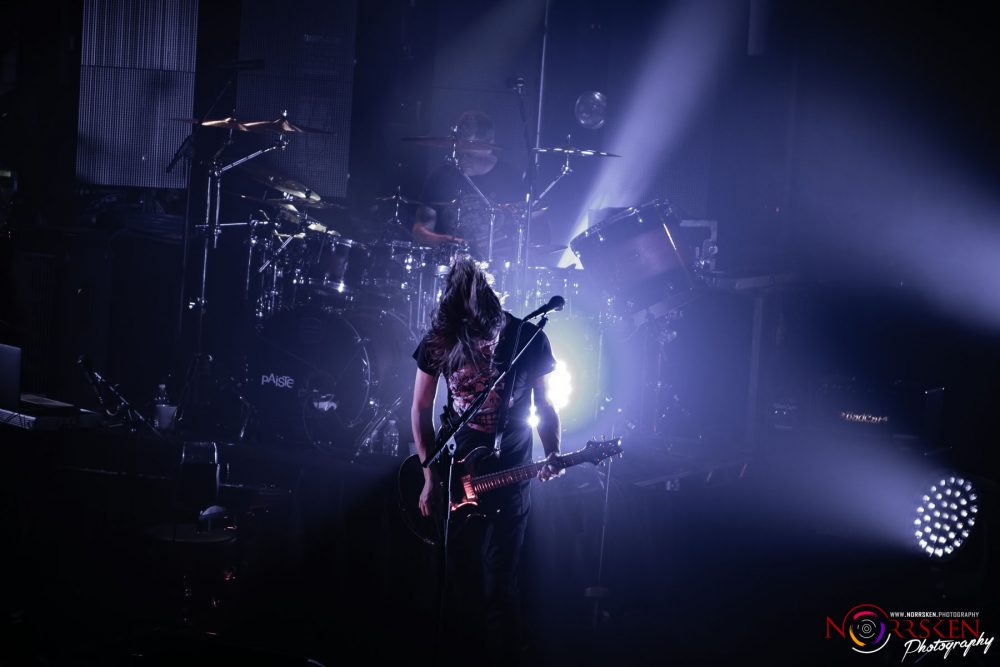