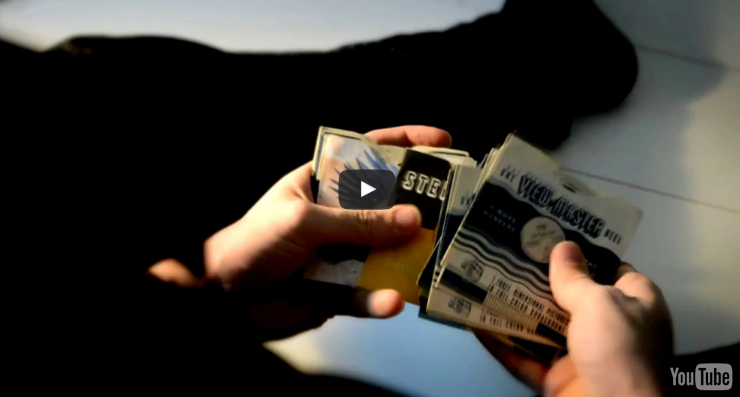 New album due out on April 28th

As reported here on The Prog Report from singer David Longdon, Big Big Train had so much music from the Folklore recordings they decided release a new album very shortly after that album’s release.  The new album called ‘Grimspound’ is due out on April 28th and is described as a companion album to the highly successful ‘Folklore’.  Here it the new trailer for this upcoming album: