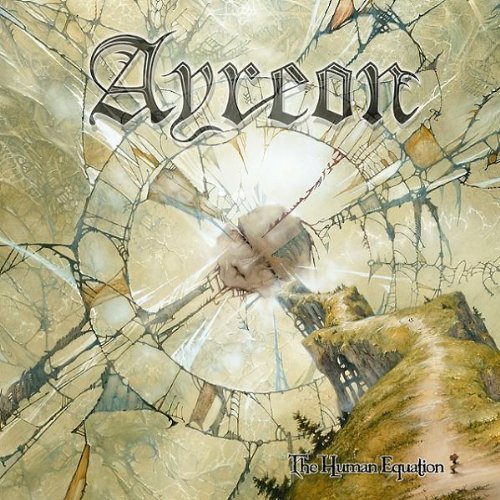 Ayreon albums are presented in a manner of a rock opera, complete with multiple vocalists and musicians, each album produced with immaculate care and precision. With the Human Equation, mastermind Arjen Lucassen stepped away from his traditional sci-fi approach of previous albums, setting the stage in the mind of his main character, Me, played on the album by Dream Theater’s James Labrie. The songs are titled by the number of days the character spends in a coma after a car accident.

Arjen says the idea came from his idea to personify emotions. “My original objective was to personify emotions. On an album you don’t really have enough time and space for character development, unlike in a movie. So this way there is no need to introduce or explain the characters, every one knows what for example the emotions ‘love’ and ‘agony’ stand for. Next the idea came up to have the main character struggle and being confronted by his emotions. I found the best way to develop that theme would be if this person were in a comatose state. I just started writing without knowing how it would end and the story developed itself with each new song/lyric.”

The album was performed in his entirety and released as ‘The Theater Equation’ on CD/DVD in 2015.