Ayreon – “The Day that the World Breaks Down” (Official Video) 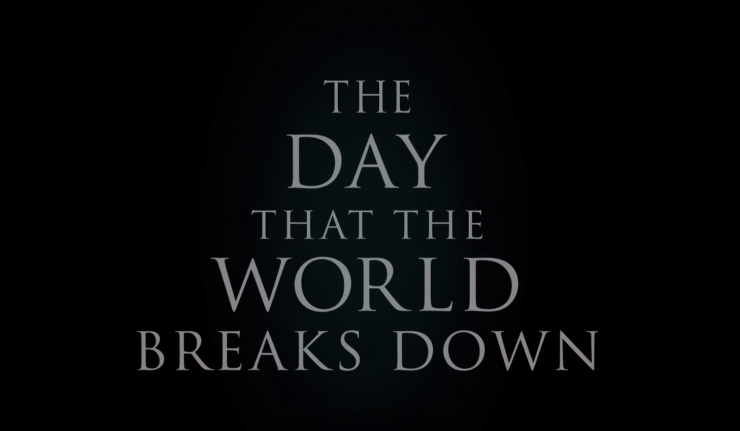 The Source will be released worldwide on April 28, 2017

As most know by know, Ayreon is releasing another epic concept album, this one called The Source.  We have seen the cover art and the tracklisting, as well as the massive stable of guests.  Now we have the first video for “The Day that the World Breaks Down” and what a video it is.  Complete will all 11 singers and commentary from Arjen himself, make sure to set aside a full 13 minutes because there is not a minute to be missed.  Enjoy.  The Source will be released worldwide on April 28, 2017.