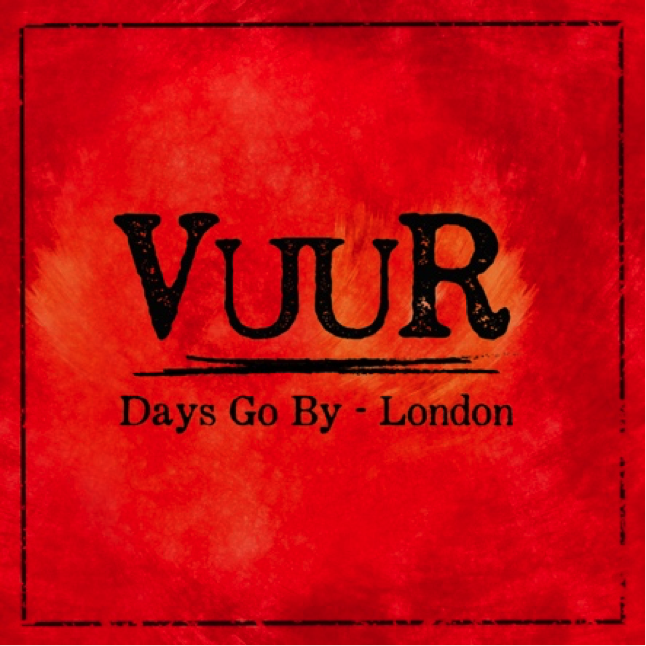 In 2016, renowned Dutch vocalist Anneke van Giersbergen announced the formation of a brand new progressive metal group under the name of VUUR. The band debuts ‘Days Go By – London’ with an album track video and digital release. This song is the first track taken from VUUR‘s debut album, which has yet to be named, due in the fall of this year.
Anneke comments: “The lyrical content of the album is inspired by the many cities I have visited while being on the road. The song ‘Days Go By – London’ is about The Great Fire in 1666. The lyrics are written from the perspective of the element of Fire, threatening Londoners to wipe them out, but the song is also about hope. Even in the darkest of times, the sun will rise.”
Anneke van Giersbergen days go by prog rock The Gentle Storm vuur