Nektar – Cruise to the Edge Feature #16 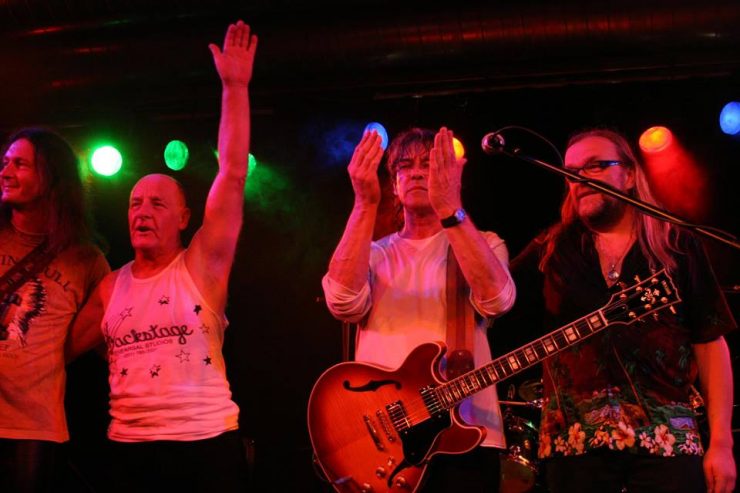 Nektar set to perform on this year’s Cruise to the Edge.

Nektar are a 1970s English progressive rock band originally based in Germany.  The band formed in Hamburg, Germany in 1969. Members included Englishmen Roye Albrighton on guitars and vocals, Allan “Taff” Freeman on keyboards, Derek “Mo” Moore on bass, Ron Howden on drums, and Mick Brockett on lights and special effects.