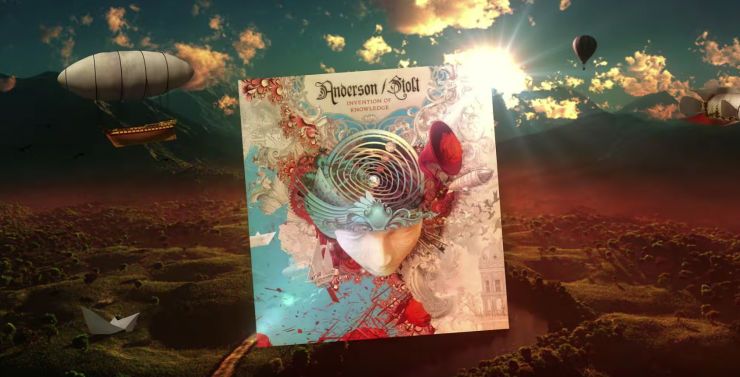 New video from the ‘Invention of Knowledge’ album.

Anderson/Stolt have finally released an official video from their incredible new album ‘Invention of Knowledge.’  The video is for an edited version of the song “Knowing” and you can check it out here.
Jon Anderson was just announced as the recipient of the Prog God award at the upcoming Prog Awards this September 1st in London.