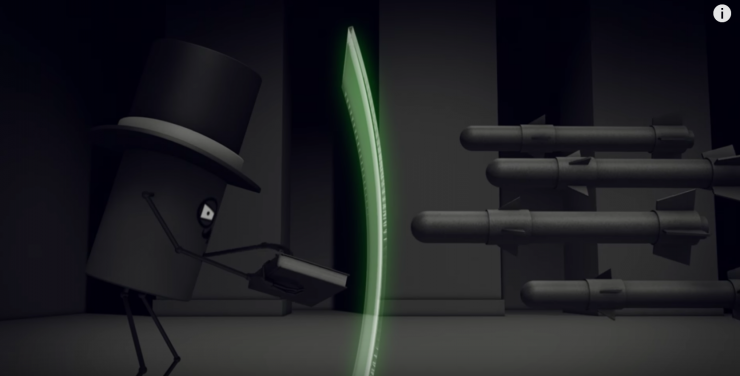 New video for the track “Marigold” from their upcoming album, ‘Select Difficulty’

Periphery, who release their fifth album, Periphery III: Select Difficulty, later this month (July 22, Sumerian Records), debut the first video from the 11-song album, with an animated clip for “Marigold” which you can see here.  The song features a new dynamic for the group combining their aggressiveness with a very melodic approach for one of their most accessible choruses to date.

“’Marigold’ was written pretty early in the album writing sessions,” guitar player Mark Holcomb explains. “It had been a song that anchored the songwriting direction for P3. The technicality, sense of melody, orchestration and big choruses lend itself to what I feel most of this record is about.”

Wes Richardson directed the video. He had previously worked with the band on the video for “Alpha,” from the band’s 2015 Juggernaut releases.

“Working with Wes has become second nature for the band,” continues Holcomb. “This is his fourth video for us. Not only is he uniquely gifted but he also understands the visual aesthetic of Periphery, as well as having a sense of humor that runs parallel to ours.”