Anathema – Cruise to the Edge Feature #24 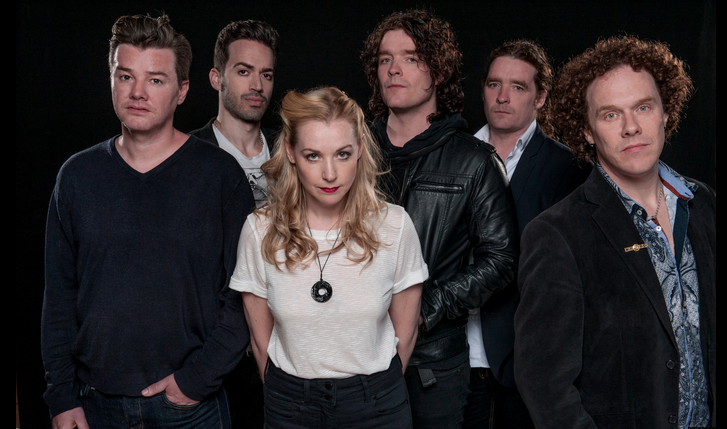 Anathema bring their unique progressive sound to Cruise to the Edge.

Recent albums such as ‘We’re Here Because We’re Here’, ‘Weather Systems’ and 2014’s critically acclaimed ‘distant satellites‘ have seen the band move into a more progressive sound, which has also garnered them a wider audience. ‘A Sort Of Homecoming’, a new concert film of Anathema’s homecoming show on March 7th 2015 in the spectacular setting of the Liverpool Cathedral is set for release on October 30th through Kscope.