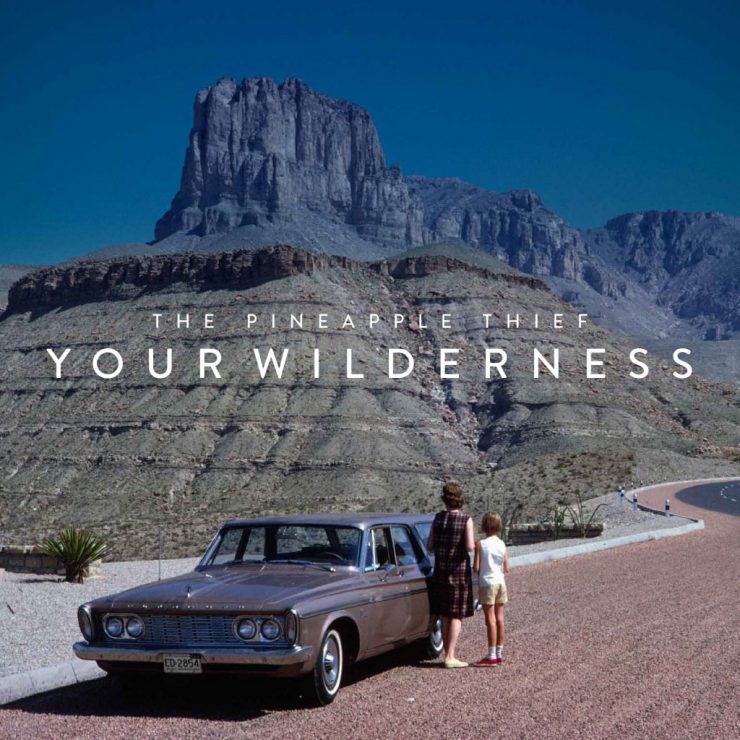 In their long career, The Pineapple Thief, led by frontman Bruce Soord, have always walked the line between Radiohead and Porcupine Tree, that sort of alternative British Prog that buries itself in acoustic guitars and emotive lyrics. Now with their 11th studio album, the band continue to refine that sound without giving up too much of who they are. Through the 8 tracks here, the band allows the music to be absorbed by the listener without being overbearing with a concept leaving much open to interpretation.  The result is a captivating listen, a ride filled with ups and downs, highs and lows, that pays off with continued listens.

The album opens with the subdued, softly-sung, “In Exile” that immediately sounds like Bends-era Radiohead. As many of the songs do on the album, this one starts off calm and gets more bombastic as the minutes tick by. The album’s first single takes this approach even further, waiting until the last few moments to explode with a memorable rhythmic guitar melody.  One of the album’s highlights, the third track, “Tear You Up” kicks off with a bang and maintains its heaviness pulling in much of that Porcupine Tree influence.

The band continue alternate between getting softer, then louder, as the album carries on, ultimately hitting its peak with the near 10 minute giant “The Final Thing On My Mind”. The drum beat picking up at the end gives the song its brilliant climax and makes the listener glad they stuck around for the payoff.

While the band do not get experimental here or break any new ground, the album showcases the immense songwriting skill of Bruce Soord and The Pineapple Thief. Sometimes, doing what you do best is what you should keep doing, and it seems clear they are comfortable with that line of thinking.

Key tracks: No Man’s Land, Tear You Up, The Final Thing On My Mind