Album Spotlight: Between the Buried and Me – Coma Ecliptic Live 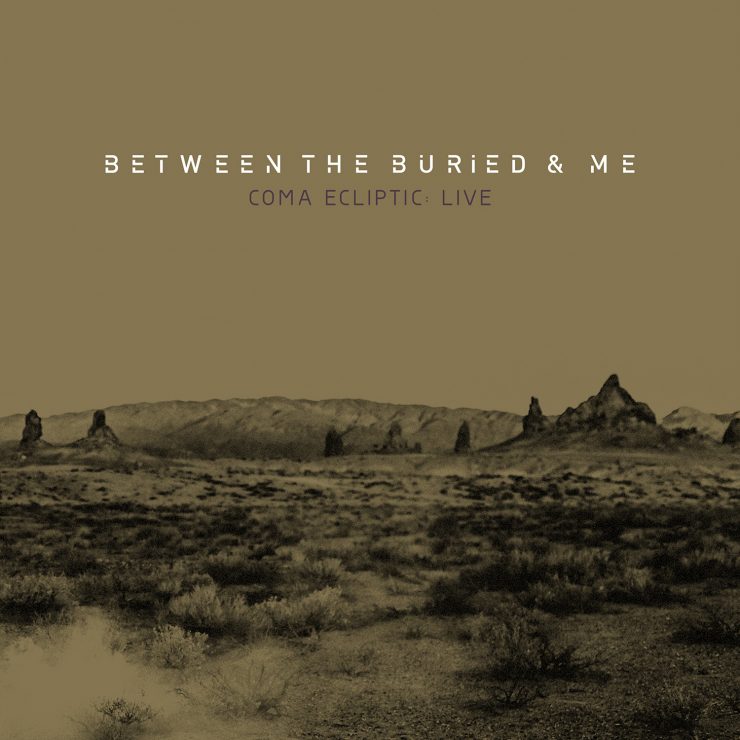 Between the Buried and Me’s 8th studio album, Coma Ecliptic, is also its most diverse and cinematic album to date, offering a mix of the group’s earlier aggressive style and newer, more melodic songwriting.  The result is a breathtaking piece of art that also lends itself brilliantly to live performances.  While the band had taken entire albums on the road before, in fact performing Colors in its entirety the very first day that album was released, with Coma the band would wait until much later in the tour cycle.  One of those shows is commemorated here on the Coma Ecliptic Live CD/DVD/Blur-Ray set. Filmed live on location October 4th, 2016 at The Observatory North Park in San Diego, CA, the set is the entire Coma Ecliptic album performed live at the peak of the band’s ability, with audio and visuals that are as captivating as the music itself.

The film centers around the mesmerizing performance by vocalist Tommy Rogers, who trades off between keyboard playing singer and powerhouse metal frontman. Strategically placed go-pros and professional cameras overlook each member of the band from more than a dozen angles, allowing the viewer to get an up close view, as well as a straight forward crowd perspective. The music is mixed to keep out much of the crowd noise, and at times can sound a little too much you are listening to the studio album, but nontheless, this is a great album’s worth of music that any BTBAM fan will treasure.

For any fan not familiar with their work and thinking it might not be their thing, Coma Ecliptic is the album to check out. So get the studio album first and then watch this live dvd. You’ll be hooked from there.