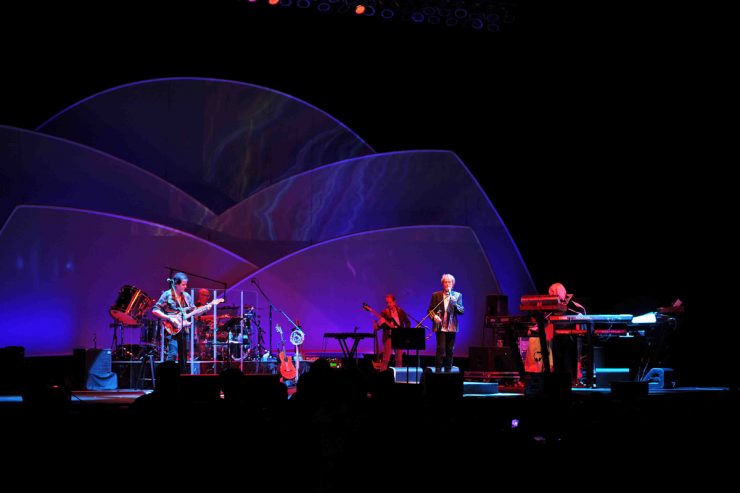 New group to perform only Yes songs over 15 minutes long.

In somewhat surprising news, the members of the current lineup of Yes and the newly formed ARW have announced a joint tour.  This comes following Yes’ overdue induction to the Rock and Roll Hall of Fame.  The ceremony, which will feature a reunion of sorts with Jon Anderson, Trevor Rabin, and Rick Wakeman, with Steve Howe and the remaining current lineup of Yes of Jon Davison, Geoff Downes, Billy Sherwood, and Alan White, is taking place on April 7th.

It was the rehearsals for the performance at the ceremony that prompted the core to decide to tour together.  They are planning to tour under the new name of YARWES with tour dates to be announced following the induction ceremony.