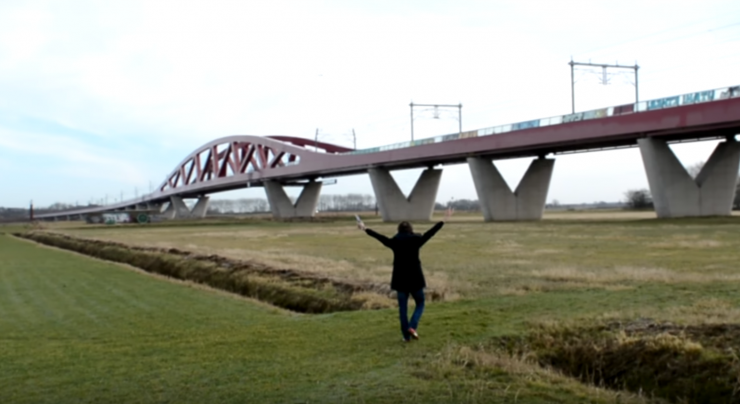 Big Big Train are getting ready for the release of their new album entitled Grimspound on April 28th, 2017.  The collection which was originally meant as a companion EP to their 2016 release Folklore evolved into a full album.  Now comes the first song to be released for the track “As the Crow Flies”, the video made by Johan Reitsma.

“As the Crow Flies” is a song about the succession of moments of letting go, as children grow to adults and prepare to set their own course in life.

Check it out below.

Pre-orders of the album are now available at our official stores at:
Burning Shed (for vinyl and CD’s)
https://www.burningshed.com/store/bigbigtrain/