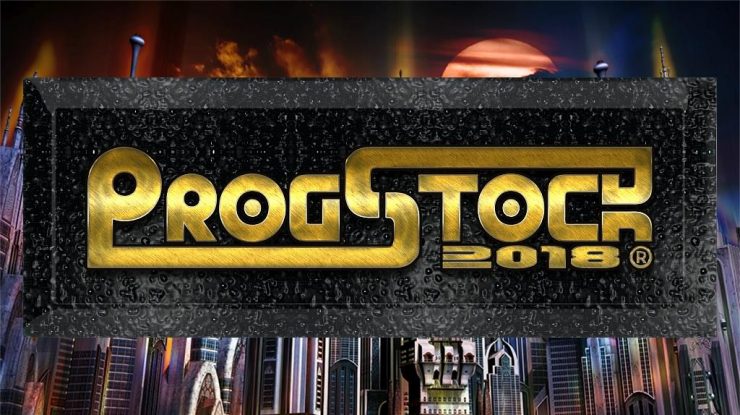 Progstock will be held on October 5-7 at the Union County P.A.C. in Rahway, New Jersey

Tickets for New Jersey prog festival, Progstock, have officially gone on sale as of April 3rd. The festival features an exceptional lineup for a US prog festival and one that should result in a great turnout.

The bands and artists who have been announced for the festival are: IQ, Mystery, Enchant, Michael Sadler of SAGA, Accordo dei Contrari, Evership, Orpheus Nine, IZZ, Tom Brislin & Friends, In Continuum, Ryche Chlanda & Flying Dreams, Stratospheerius, Dark Beauty, Steve Unruh, Fernando Perdomo and his band, Rachel Flowers and Robeone aka Robert Schindler. There will also be one more mainstage band and up to two more late night performers announced soon.

Tickets can be purchased here: http://www.progstock.com/2018/tickets-donations/

The price of these tickets will be $395.00 for the entire festival and are for those who wish to support ProgStock with the initial expenses of the festival. There will be special promotional items included in this ticket package. Patrons who purchase these tickets can choose their seats immediately. Patrons who purchase at this level will also be mentioned in the new ProgStock Festival Program. 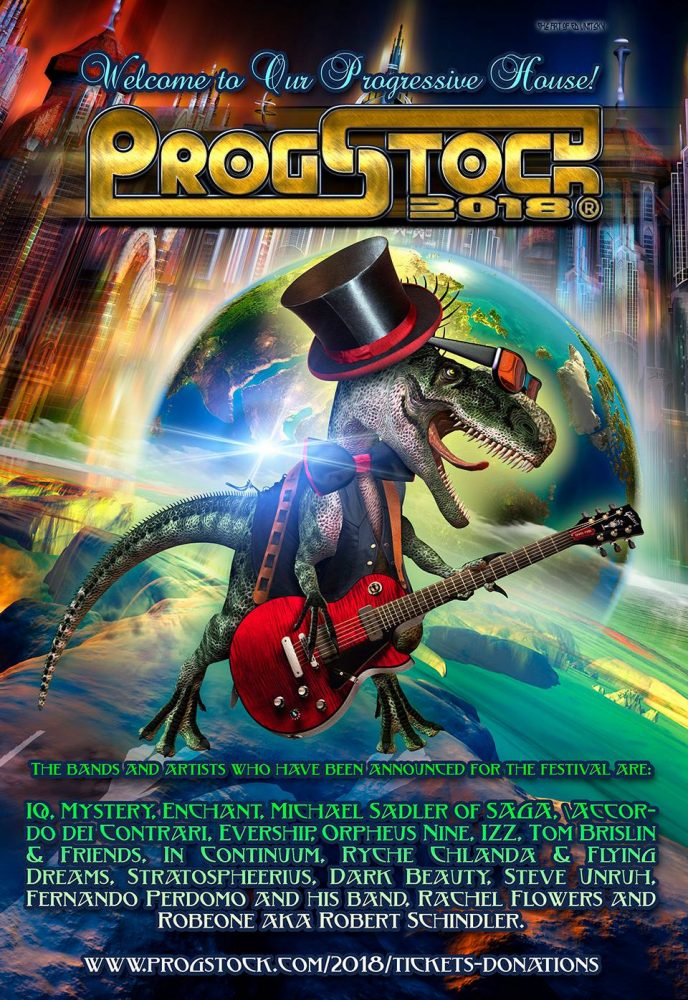