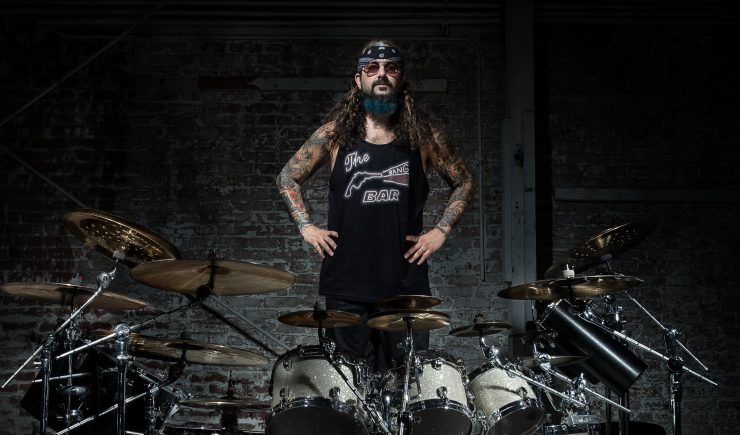 New Neal Morse Band album is in the works.

In a recent podcast with Mike Portnoy (Top 5 Mike Portnoy Cover Songs Podcast), the drummer brought us up to date on the next Neal Morse Band album. The band shared online that they were writing back in January with hopes for a release later this year. This is what Portnoy had to say about where the album is at right now.

“We’re all wondering ourselves as well. We pretty much wrote the entire album back in January when we got together. It’s very much in the style of Solo Scriptura or Bridge Across Forever, it’s long songs. I think it’s an amazing album but the honest answer is we’re still doing some tweaking to the arrangements. Neal had some ideas that he wanted to incorporate so now we’re doing some rearranging to what we had written. We could have recorded the album as is and it would still have been amazing but Neal’s got some inspiration that we’re kind of injecting into what we currently have. So we’re still in the kind of rearranging mode and once we get that to where we’re all happy, we’ll begin the tracking and you know we’ll see where the timeline puts us. But I would assume we should have something out by the end of this year or early next year and as much touring as we can to follow.”

See Mike Portnoy and his band Sons of Apollo on tour this year beginning in April in Mexico, with dates in North America and the rest of the world to follow. Full list of dates can be found here.