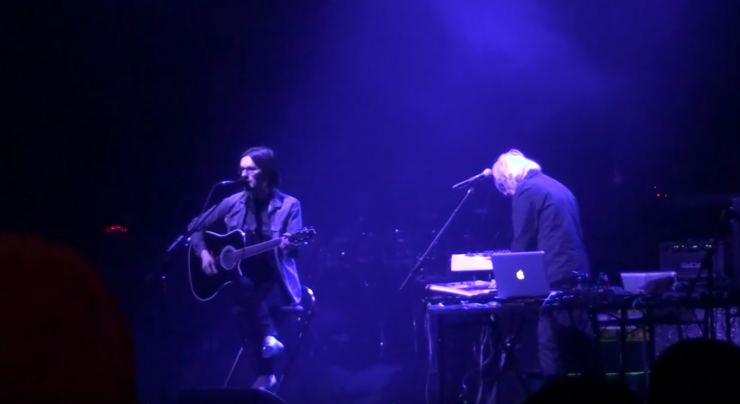 Live footage from the To The Bone tour

Steven Wilson’s To The Bone has been underway and receiving a great response.  The show is split into two halves and mixes in a lot from the new album, as well as tracks from all of his solo albums and plenty of Porcupine Tree, including the Deadwing epic “Arriving somewhere but not here.” Most recently Wilson and the band headlined 3 nights in London’s famed Royal Albert Hall where Richard Barbieri opened for Wilson who joined him on stage for “Buying New Soul” which you can see below.

Also, a fan recently was able to compile multi-cam versions for the track from a different night on the tour in into a great video for the track, which we invite you to check out here: