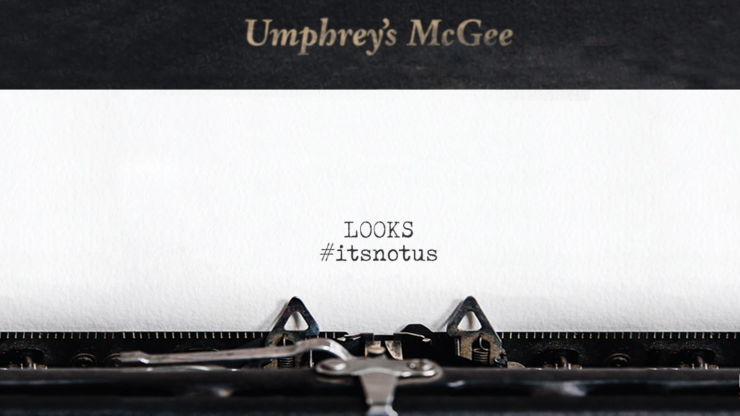 11th studio album ‘it’s not us’, out this Friday January 12th

Comprised of 11 vibrant songs the LP is a dynamic statement album that showcases the versatility and world-class musicianship that is at the band’s core. By harnessing the energy of their live performances into the precision of their studio craft, it’s not us encapsulates a range that is rarely found in a single band and displays their most succinct and accessible songwriting to date. it’s not us is available NOW for pre-order.

This week will also kick off the band’s ‘it’s not us’ headline tour. The tour will include an intimate album release party in the band’s hometown on January 14th at The Park West in Chicago, where they will perform a storytellers set that will give fans a look into the creation of the new project. Soon after, they will head to New York City for a three-night residency at the Beacon Theatre January 19-21st, ending with an epic show marking Umphrey’s McGee’s official 20th birthday.  For ticket info and more information, please visit http://www.umphreys.com/.