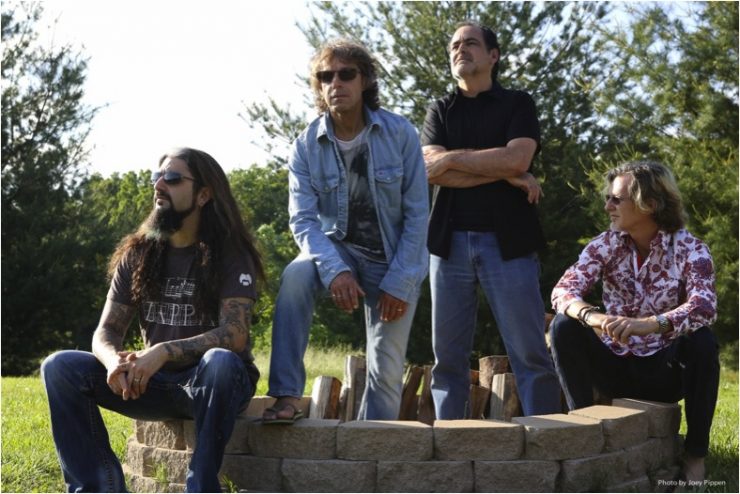 Transatlantic is a progressive rock supergroup consisting of Roine Stolt of The Flower Kings, Pete Trewavas of Marillion, Mike Portnoy formerly of Dream Theater and Neal Morse formerly of Spock’s Beard. They formed in 1999 as a side project to their full-time bands until 2002. They reunited in 2009.

Their first album, 2000’s SMPT:e  received strong critical reviews, and featured the epic 31 minute “All of the Above” and the classic “We All Need Some Light.”  The band’s second studio album, 2001’s Bridge Across Forever, found the band flexing their muscles further in the long form for which progressive rock is known. The CD contained just four tracks, the 26-minute “Duel With the Devil”, the 14-minute “Suite Charlotte Pike”, and the 26-minute “Stranger in Your Soul” making up the bulk of the disc, with the title track coming in at a relatively scant five minutes.

The band took a break and reunited in 2009 to release the 77-minute The Whirlwind.  The band toured North America and Europe in April–May 2010 in support of The Whirlwind. Dubbed the Whirld Tour, the band was again joined by Daniel Gildenlöw from Pain of Salvation on stage.

Kaleidoscope, the 4th studio album by Transatlantic was released on January 27th, 2014.  the album featured the signature epics “Into the Blue” and Kaleidoscope” as well as the single “Shine.”