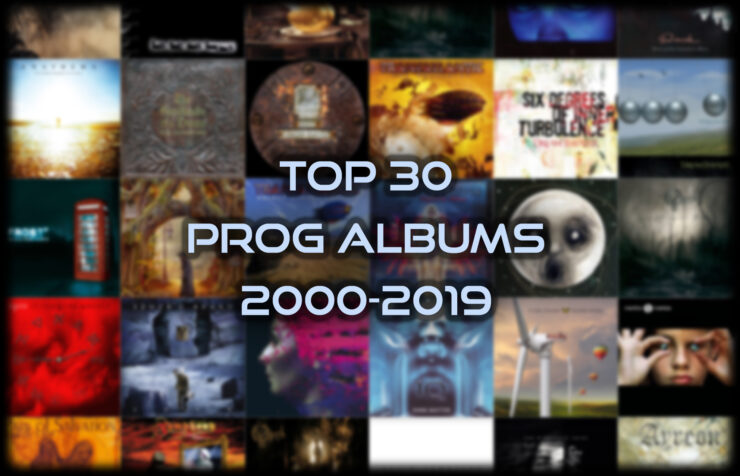 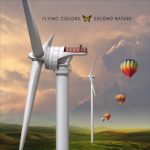 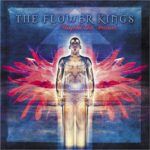 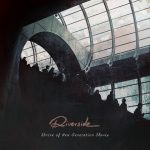 After releasing an album every two years for their first four albums, Riverside would take double the amount of time to complete their fifth studio album, Shrine of New Generation Slaves, The title acronym (SoNGS), refers to what Maruisz Duda claims was the focus of the album. 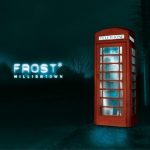 Frost* wrote one of the great Prog epics on their 2006 debut, which doesn’t succumb many of the Prog’s ‘epic’ songwriting cliches but rather shows Jem Godfrey’s own take on how to present a long track of this magnitude. Considered by many to be an under-recognized masterpiece, the title song has built the group a cult following. 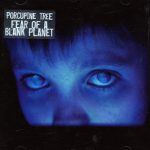 Inspired by the takeover of social media and electronics in youth culture, Steven Wilson wrote his darkest and most aggressive album. The result would be the band’s biggest success and an album that is largely regarded as one of their best works. 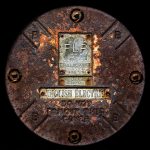 Big Big Train’s English Electric Pt. 1 and 2, were released seven months apart in 2012 and 2013.  A few months later in Sept 2013, the group released this compilation of the two albums with four additional tracks, and finally started to gain world-wide recognition. 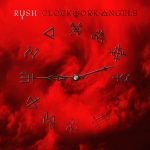 Prog legends Rush returned in 2012 with their most progressive rock release in decades with Clockwork Angels.  The band displayed more power and technicality than they had shown in years. Neil Peart was still at the top of his game here. 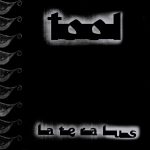 From their their early ‘90s beginnings as a modern metal band, Tool transcended that label, breaking into both alternative and progressive fan bases with their unique blend of psychedelic and left-field influences. Lateralus finds the band at their progressive peak. 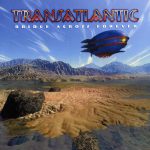 Neal Morse, Mike Portnoy, Roine Stolt and Pete Trewavas hit a home run with their sophomore release, featuring two long epics on the same album. Morse provides one of his signature moments on the all-time classic, “Stranger in Your Soul”. 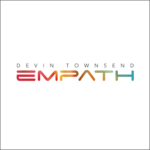 Perhaps Devin Townsend greatest achievement, Empath serves as almost a career retrospective while also exploring new horizons. It is an entire genre of its own, and like its creator, defies label or boundary. Is it metal, classical, alternative, prog? The answer is a definitive yes…and more.