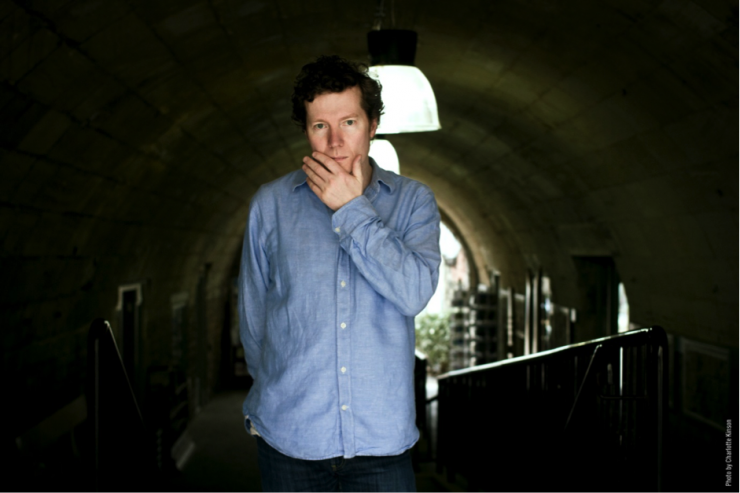 Tim Bowness, coming off a release just last year, is back with a new album called ‘Stupid Things That Mean The World’, for release on July 17th, 2015.  The first single is for the track “The Great Electric Teenage Dream.”

Tim had this to say about the track: “This is the opening track from Stupid Things That Mean The World, though it was one of the last pieces to be completed for the album.  It’s partly rooted in some powerful drum patterns Pat Mastelotto recorded in 2013, but most of the song came together in one late night live session at NAM Studios in February this year. Subsequently, Colin Edwin, Andrew Booker and Bruce Soord made some additions that helped build the tension in the song further.  Stephen Bennett – who I co-wrote the song with – created the video, which has a nice ‘retro-future’ theme running through it that complements some of the ideas in the lyric.”

The video, premiered on PopMatters.com can be viewed here: