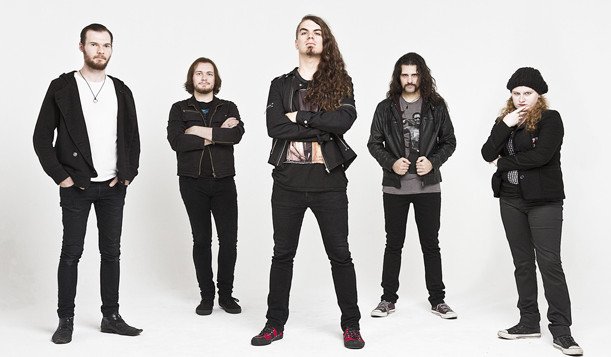 New video from Voyager for the song “Seasons of Age”

Voyager have released a new video from their impressive last album “V” from 2014.  The track “Seasons of Age” is the closing track on the album and is a great representation of the both the epic metal and melodic sides of the group.  The video was shot over their last tour in Australia.