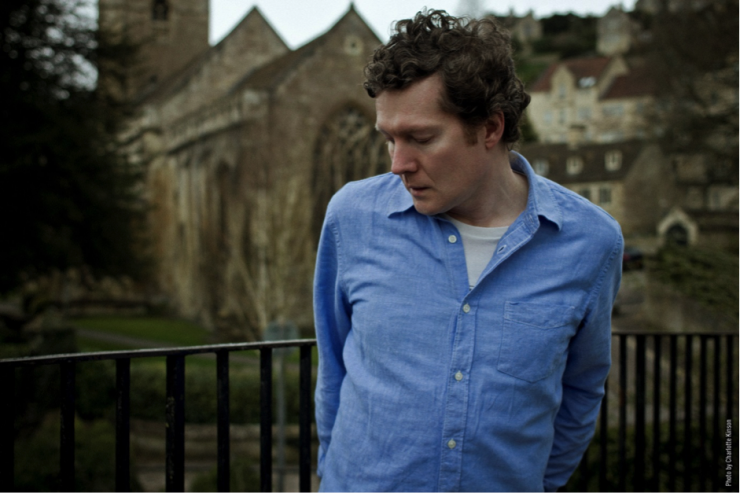 Tim Bowness has released a new track from his upcoming album solo album, ‘Stupid Things That Mean The World’ is due on July 24th 2015 (US).  The track “Sing To Me” is a track that was originally a No-Man demo co-written with Steven Wilson.  You can here the new released track here:
https://soundcloud.com/officialinsideoutmusic/tim-bowness-sing-to-me

Tim had this to say about the track and its origins:
“Originally a No-Man demo called Best Boy Electric*, I heard this for the first time in over 20 years when Steven Wilson sent it to me in October 2014 for consideration for the reissue of no-man’s Lost Songs album.
I’d completely forgotten the song, and on hearing it again couldn’t believe we’d not pursued it further. The No-Man version was skeletal with an improvised, incomplete lyric, but on re-hearing the song in 2014, it felt special to me and I knew where I’d like to take it musically. A new lyric was written as were a couple of new instrumental themes.
One of my favourite songs on the album, it reminds me of aspects of the early no-man that I loved, while also feeling very much a part of the music I’m currently making.”

* The original No-Man demo appears on the bonus disc of Stupid Things That Mean The World.