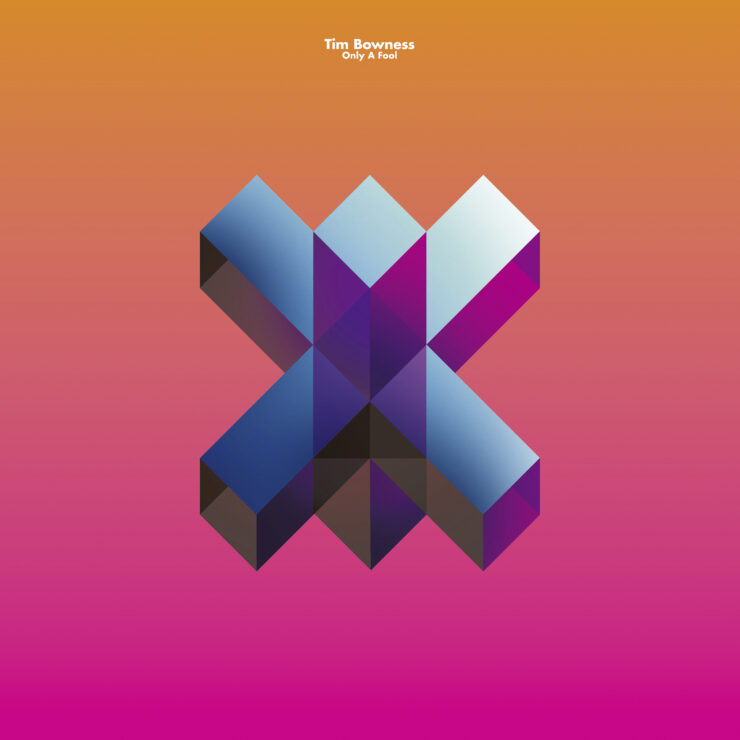 Tim Bowness returns in 2022 with his seventh solo album ‘Butterfly Mind’, due for release on August 5th, 2022. Produced in conjunction with long-time collaborator Brian Hulse, and mixed & mastered by Steven Wilson, this new album is his most eclectic release to date.

Today sees the launch of ‘Only A Fool’, the third track to be taken from the album. Written and produced by Tim and Brian Hulse (from Tim’s Liverpool-based 1980s Indie band, Plenty), the song is a dramatic and driving Post-Punk flavoured Electro-Rock piece about the dehumanising and divisive nature of social media discourse. Uncompromising and accessible, grand yet direct, Bowness says of the song, “Lyrically and musically, it’s a sometimes fractious and sometimes playful exploration of contradictions.”

Listen to the track here: