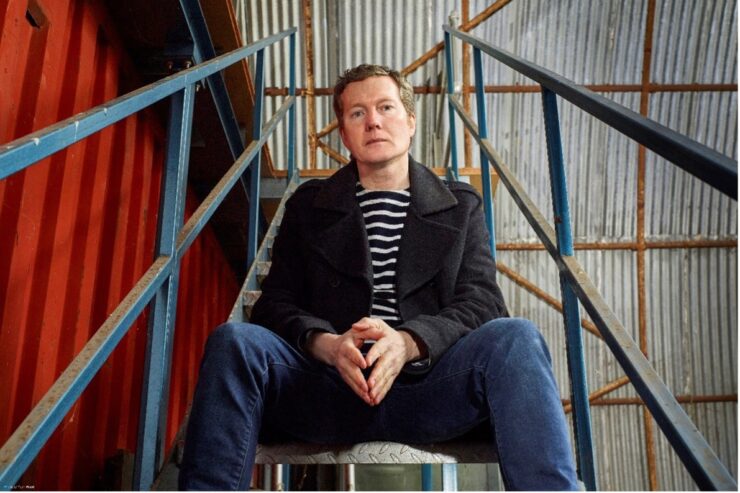 Tim Bowness returns in 2022 with his seventh solo album ‘Butterfly Mind’, due for release on August 5th, 2022. Produced in conjunction with long-time collaborator Brian Hulse, and mixed & mastered by Steven Wilson, this new album is his most eclectic release to date.

Today sees the launch of ‘Glitter Fades’, the fourth track to be released from the album. Watch the video here now:

With a lyric evoking the elegance and decadence of a group of artists from The Roaring Twenties, ‘Glitter Fades’ is a surreal and cinematic contemporary Electro-Ballroom piece. Written and produced by Tim and Brian Hulse, the song features The Hushtones’ Martha Goddard on guest vocals and Stephen W Tayler (Kate Bush) on clarinet.

The atmospheric video by David K Jones (Plenty) beautifully taps into the nostalgic feel of the music. Tim says, “This is one of those pieces where the lyric closely follows the evocative nature of the music. There’s a weird sense of ‘future nostalgia’ about Glitter Fades and the lyric revolves around the thoughts of a group of artists who once had the ears and eyes of the world, but now exist in a state of limbo unaware that both they and the culture they forged are long dead and forgotten. The party has well and truly ended. Stephen W Tayler’s swirling clarinet and Martha Goddard’s ghostly backing vocals ramp up The Gold Room from The Shining atmosphere!”