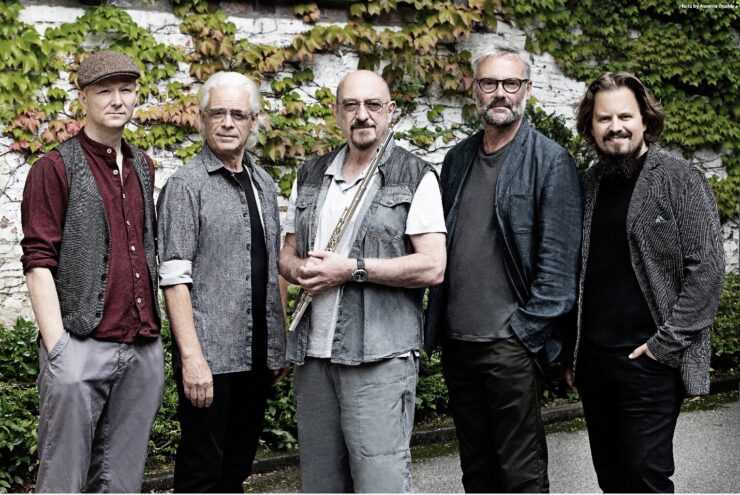 British Progressive Rock Luminaries JETHRO TULL released ‘The Zealot Gene’ earlier in 2022, their first new studio album in over 18 years. Garnering critical acclaim, as well as the bands first UK top 10 album since the 70’s, it also saw the band entering high in the charts in Germany, Finland, Switzerland, Austria and more.

With the band now back out on the road in Europe, they recently added the fan-favourite new track ‘Mine Is The Mountain’ to their live set. To celebrate, a new video for the track has been commissioned, created by Tom Hicks who previously did the clip for ‘Shoshana Sleeping’.

Of the track, Ian Anderson comments: “Mine Is The Mountain is, perhaps, a late-life partner to the Aqualung album song My God. I had, as usual, a strong visual reference at the core of the lyrics. A miserable, committed trudge up Mount Sinai by Moses to face an angry maker before he must deliver the goods to his followers below is a powerful image, best imagined unless you are a wilderness trekker and much younger than I.”