The Tangent – A Spark in the Aether CD Review 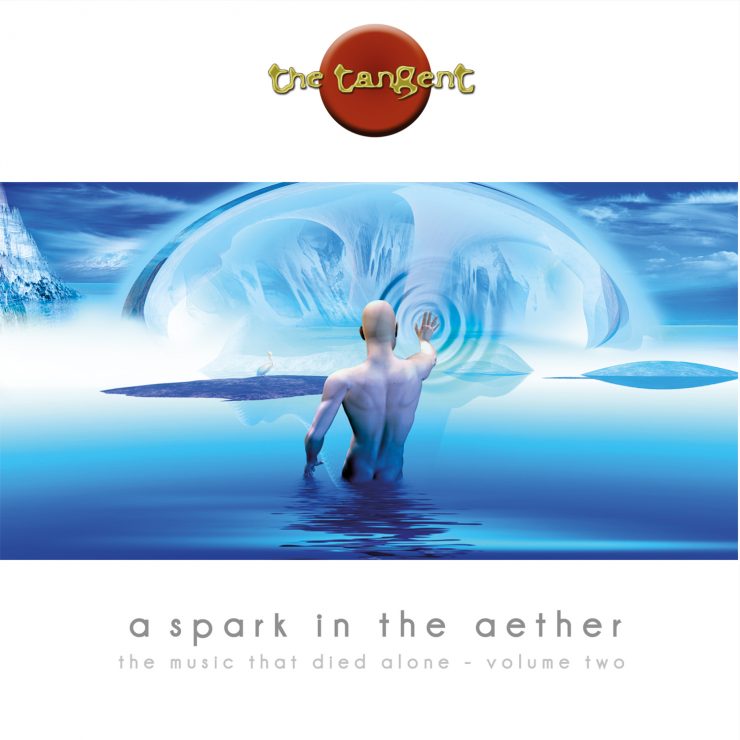 Review of The Tangent – A Spark in the Aether, new CD due out on April 21st, 2015 on InsideOut Music.

The Tangent are one of those bands that have been around for such long time, you almost take for granted how reliable they are with releasing albums.  The group has, in 12 years, released eight studio albums, two live DVDs and had tours that have taken them from Moscow to Quebec and mostly as a band that has never made an album using the same personnel as the previous album.

Andy Tillison, the only member to be on every album and who is also the band’s leader is back and with a few of the regulars;  Flower Kings bass legend Jonas Reingold, Theo Travis and Luke Machin.  Joining them is drummer Morgan Ågren.  Following what Tillion describes as a depressing album in 2013’s Le Sacre du Travail, ‘A Spark in the Aether’ is a more lively affair.  The overall vibe is one of inspiration, exploration and positivity.

The album kicks off with the spirited title track.  The unapologetic Prog-Synth in the opening announces this is going to be a prog album, so get ready.  Tillison sounds refreshed and his vocals cut right through the music and demand attention.  This upbeat track has a great chorus and at 4 minutes is a great way to kick off the album and set the vibe for what is to come.

One of the best songs is the second track, “Codpieces and Capes” which is a look back at the history of Prog and what it means to a loyal fan.  As Tillison described in an interview with The Prog Report, there is a bit of a tongue in cheek approach to the lyrics where Tillison wonders as a fan if the artists he loves or loved as a kid, care about the fans or the bands that have followed.  He asks “If Neal can find God, what’s in it for me (probably referring to Neal Morse).”  This song is a lot of fun and is the one to go back to over and over.

“Cleaning the Attic” has a bit of a Steely Dan type feel about it. It has a great groove and incorporates a lot of instruments.  The middle contains some of the most progressive moments in an album full of them form the flute breakdown to the brilliant guitar solo.

Of course one of the main tracks is 21 minute epic “Celluloid Road” which Tillison has described as a tour of America as seen through the eyes of a person in another country who only knows America from what they’ve seen on TV.  The song goes through different cities and styles leading to a rocking section called “San Francisco”, which is also included as a radio edited version.

With this album, The Tangent have recalled the glory days of 70’s Prog and put a refreshing spin on it.  This is as fun an album to listen to as you will hear this year.