The Song That Changed My Life – Randy George 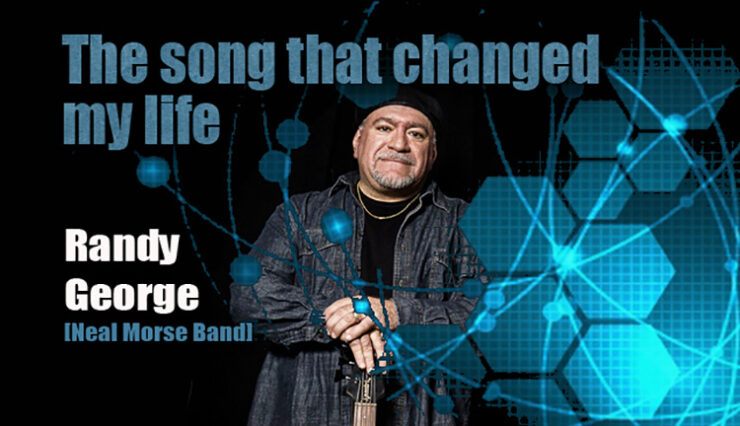 Bassist Randy George on what song meant the most to him.

In a 2015 interview, Neal Morse Band bassist and longtime collaborator Randy George spoke about the song that changed his life.  No surprise, it had to do with legendary bass player Chris Squire.