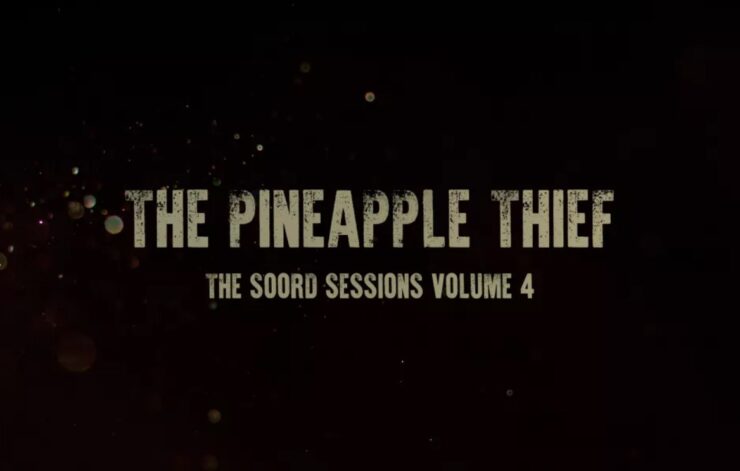 The Soord Sessions Volumes 1-4 will be released through Kscope on April 16.

Bruce Soord has kept very busy during this lockdown period and now The Pineapple Thief have announced the release of a four-disc hardback book edition of the live sessions the singer performed during this past year. The Soord Sessions Volumes 1-4 will be released through Kscope on April 16.

The Soord Sessions Volumes 1-4 will be released as a deluxe 4CD hardback book edition, covering 36 tracks from The Pineapple Thief discography and Soord’s solo albums. The 48-page book features an extended forward and notes on each session by Soord plus previously unseen photos from the attic studio and images from the live streams along with technical and personal information on the equipment used.

“Back in the spring of 2020 I decided to perform a live acoustic show from my attic studio,” says Soord. “I figured I could set up something with a bit more production than just a face peering down a mobile phone. I created a little haven of guitars, pedals, loopers, microphones and webcams and mixed them all together ready to send out to the world.”

“I played my first show, diving head first into the unknown and I soon learned how many people had enjoyed it and that resulted in another three sessions over the following weeks, playing songs from the 20 years I had been writing with The Pineapple Thief and more recently my solo work.”