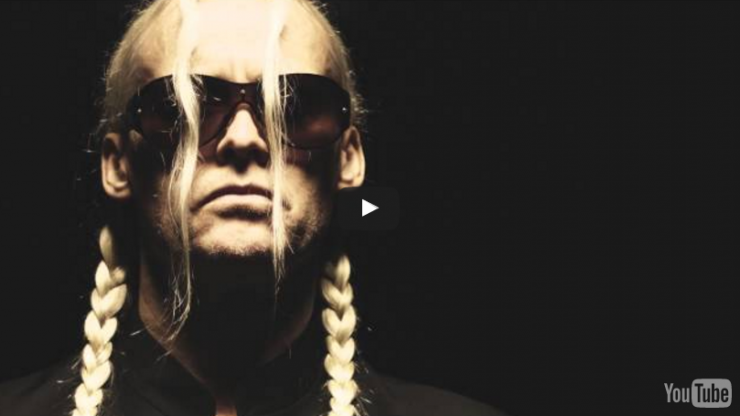 The Mute Gods, the group headed by Nick Beggs and featuring Roger King and Marco Minnemann have released the second video from their upcoming album ‘Do Nothing Till You Hear From Me’, due out on Jan 22nd.  The track “Feed The Troll” is a dark track with an equally disturbing video.  This is shaping up to be one of the more exciting albums this year.  Check it out here: