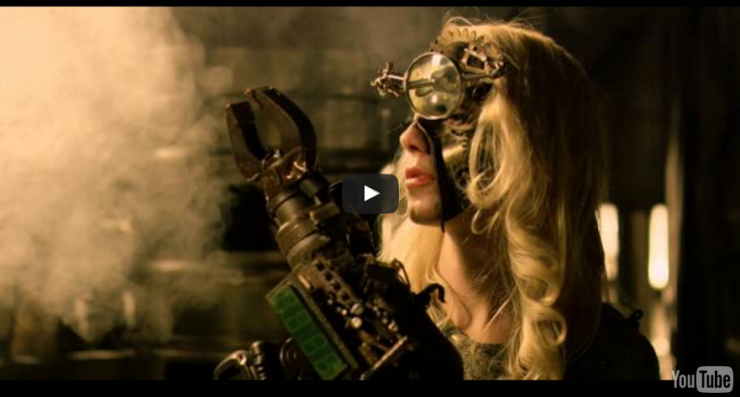 Queensryche have released a brand new video from their critically acclaimed 2015 album Condition Human. The track “Eye9”, written by bassist Eddie Jackson, is the 4th track to be released from the album, which saw the band return with their strongest effort since 1995’s Promised Land album.  Check it out here: