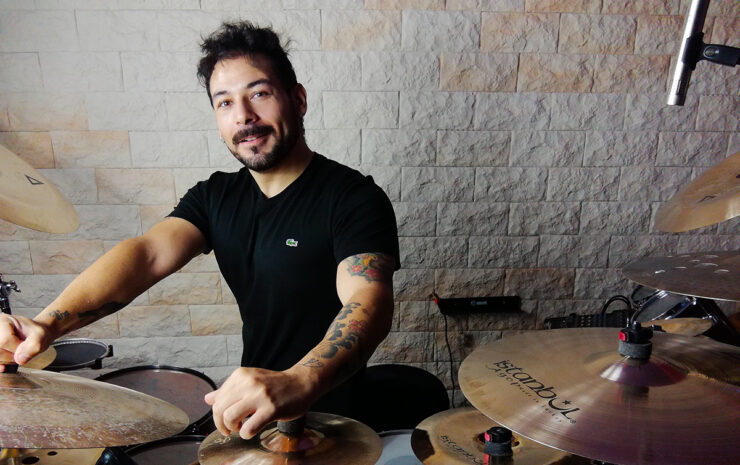 In October 2020, progressive rockers THE FLOWER KINGS released their new double album “Islands” on InsideOutMusic, just a year after the group’s much celebrated “Waiting For Miracles”.  It is the band’s second with drummer Mirkko DeMaio.  We asked DeMaio what his favorite prog drumming albums are.  Check out his picks below.

“Thick As A Brick” – Jethro Tull
My first encounter with music before I knew it was called ‘progressive rock’. All the band was great and Barriemore Barlow was on fire. His attention to any details coming from every instrument was super ahead for that time.

“Queen II” – Queen
Roger Taylor was an absolute animal on this, his furious fills, that open-close hi-hat on two and four, that big and warm sound; I’ve heard a similar tone just on John Bonham’s works then. You can feel they weren’t afraid of exploring any kind of musical journey. Insane production.

“Selling England By The Pound” – Genesis
An absolute work of art from Phil Collins; His skills were fresh, organic and well practiced. He showed a great and dynamic usage of cymbals, and his snare sound was absolutely beautiful.

“The Wall” – Pink Floyd
Another treasure. Nick Mason was just right, perfect. He delivered the right sound, the right grooves, the perfect fills, It was simple and beautiful. I know that Jeff Porcaro was on one of the tracks, but he just played like Nick Mason, so for me it’s all a Mason’s work.

“Six Degrees Of Inner Turbulence” – Dream Theater
Monumental album, After previous “Scenes From A Memory” ‘s huge success, DT regained some faith in their creativity and they decided to totally open themselves to any kind of musical idea. Mike Portnoy couldn’t have had better chance to play literally whatever would cross his mind, and thank G-d he did. From heavy double bass parts to Larry Mullen Jr. kind of grooves, Mike has showed an even wider palette of drums parts compared from what we were used to hear from him. Also for the first time he made his drums parts being processed in order to get a “different” sound of drums, like in “Misunderstood”. Success.

Everything from The Beatles so let say “1” from The Beatles
Not going to analyze all Ringo’s parts, but his playing has influenced me a lot, I had to mention him. Period.

“Made In Japan” – Deep Purple
Ian Paice was a damn heavy swing machine, super precise and tight, his use of dynamics on snare, kick and hi-hat is insane. And it’s all live.

“Ten Summoner’s Tales” – Sting
The best Vinnie Colaiuta’s masterwork in a more pop songs context; Sting left Vinnie’s creativity flowing all the time, lot of odd time signatures around the entire album, and the result is now a milestone in music. And those splashes…oh man..

“Obzen” – Meshuggah
Tomas Haake has rewritten metal drumming’s pages with this album. The double kick drum works and ostinato grooves on “Obzen” have started a new chapter for drummers not only in metal music.

Read our review of The Flower Kings – Islands here. 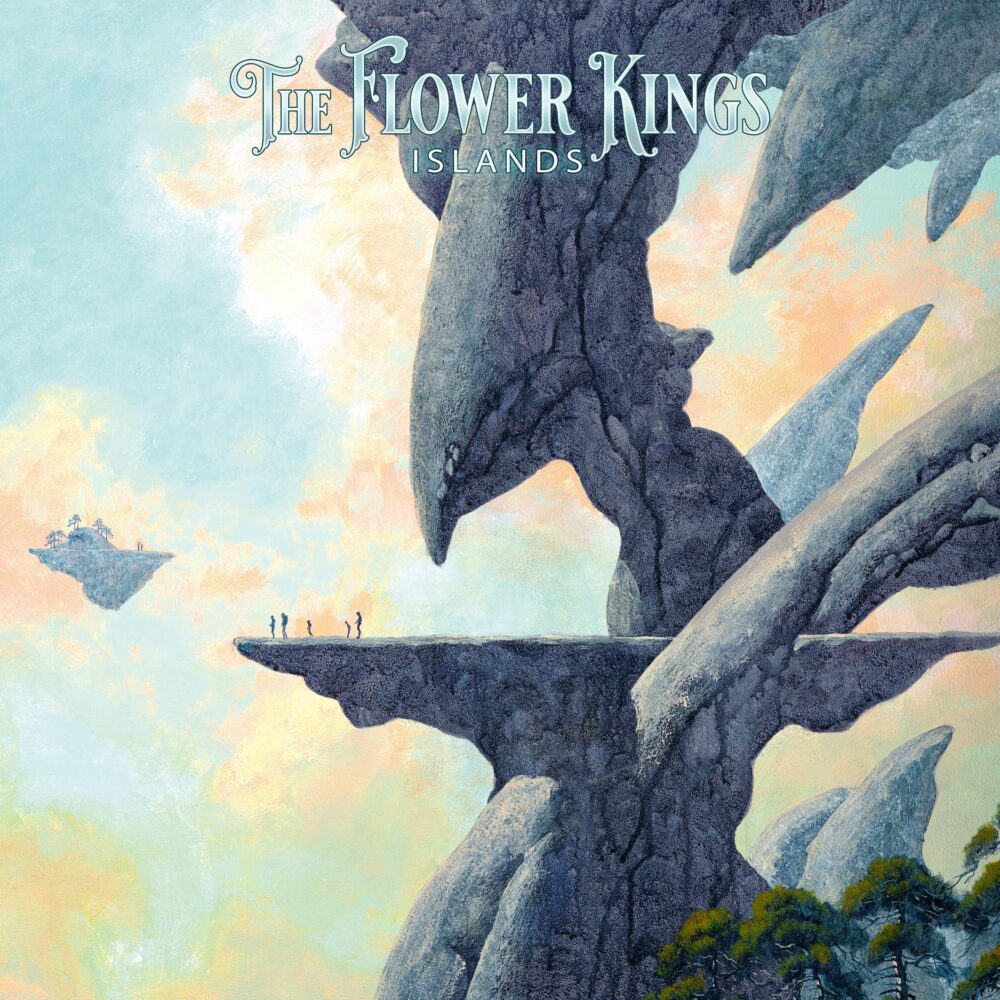