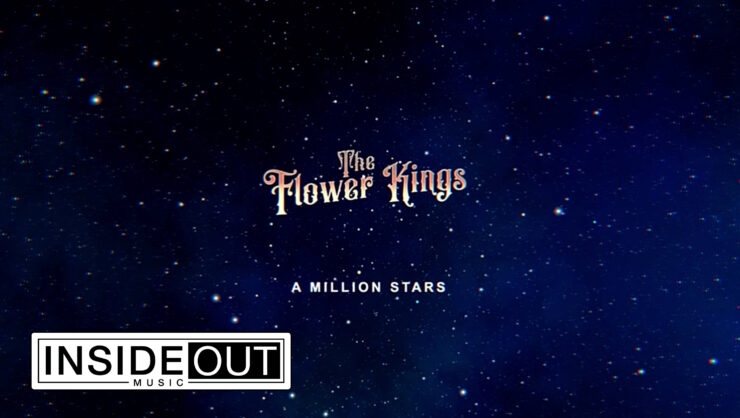 The Flower Kings new album ‘By Royal Decree’ featuring “A Million Stars” will be out on March 4th, 2022.

Prog icons The Flower Kings recently announced the release of their 15th studio album ‘By Royal Decree’, set for March 4th, 2022. Now, the band are pleased to share the second single from the album “A Million Stars”.

Roine comments: “Never to shy away from simple melody, this is The Flower Kings at their more accessible end, but still with a trademark TFK sound and symphonic textures.”