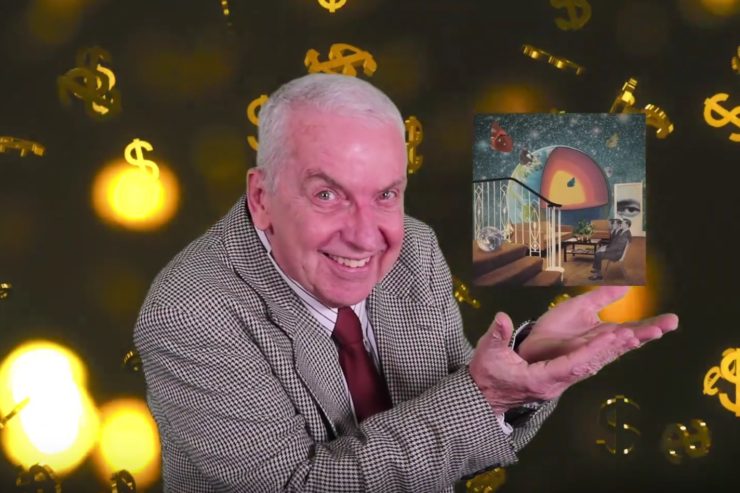 Terraformer will be out June 14th on Evil Ink Records.

American Alt-Prog rock masters Thank You Scientist are pleased to announce their 4th studio album, Terraformer, out June 14th on Evil Ink Records. Their second studio release on the label formed by Coheed and Cambria’s Claudio Sanchez is the bands most ambitious to date. The album features more than an hour and 20 minutes on a 2-disc set.

You can watch the Terraformer Preorder Infomercial Here:

Terraformer was recorded at The Barber Shop in Hopatcong NJ and engineer Mike Ferretti’s studio in Ringwood, NJ. Main songwriter and guitarist Tom Monda oversaw production, along with contributions from the band.

The front cover was designed by Templar, who also designed the album art for the group’s previous record Stranger Heads Prevail. 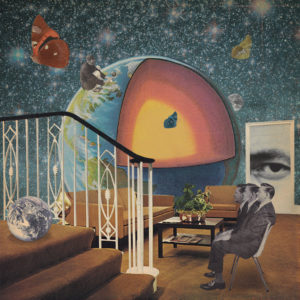 Terraformer will be available 2 CD Digipak, 2 LP Vinyl, Digital, and in a Terraformer Comprehensive Adult Bundle (For Adults)

“We’re really excited about this new album. We’ve put in so much work into this limited bundle to make sure it’s perfect, and we hope our fans agree and help us crush our release week. We’re a bunch of weirdos making music for weirdos that still care about weird music, and I think that’s a beautiful thing.” – Tom Monda

The album marks the first recordings of the Thank You Scientist’s new lineup, which includes Joe Fadem on drums, Sam Greenfield on Sax, and Joe Gullace on trumpet.

“The new members were all guys that myself, Ben, and Cody play with in Cody’s band ‘We Used to Cut The Grass.’ They were all a big part of the writing and arranging process for this album and I feel very lucky to be in a band with them.” – Monda

Thank You Scientist will be on a US tour this summer with Reign of Kindo and In the Presence of Wolves from April 12th in New Jersey, ending May 19th in NY.