Teramaze – For The Innocent (Lyric Video) 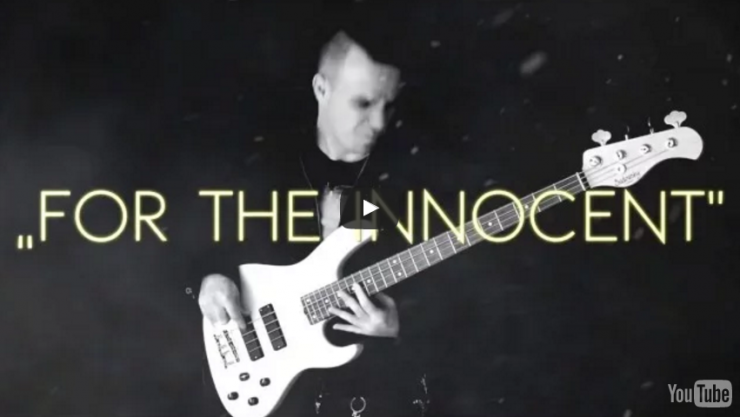 Teramaze are back with a new video from their stellar 2015 release ‘Her Halo.’

Teramaze are back with a new video from their stellar 2015 release ‘Her Halo.’   The video is for the song “For the Innocent”  which you can check out here.

The song “For The Innocent” continues to tell the story of the ill-fated Trapeze Artist who has to navigate the tormenting path of sacrifices to fulfill her dreams of being the world greatest performer following on from the narrative on Her Halo  and Out of Subconscious.  Discussing the concept guitarist/songwriter Dean Wells elaborates; “We chose to do For the Innocent as a band video based on the response we get from the song at our shows, it has a really great energy and is really fun to play, so we were trying to capture that in this performance based film clip.” The song takes you through the life of the Trapeze Artist, a flash of her past up until now, a glimpse of her beauty that once was, and her passion that once existed.

In Her Halo Melbourne, Australia’s Progressive Metal ensemble Teramaze have created an incredibly layered and textual story of real depth, drama and intensity about events that unfold within a travelling show; the facades, the elation, the extravagant performances and the conflict that lies within everyone involved. The album is the band’s first release for Music Theories Recordings which is a part of the Mascot Label Group (Flying Colors, Gov’t Mule, Joe Bonamassa, Black Stone Cherry) and they have also teamed up with Tom Maher Management, the home to Anthrax and Motorhead.