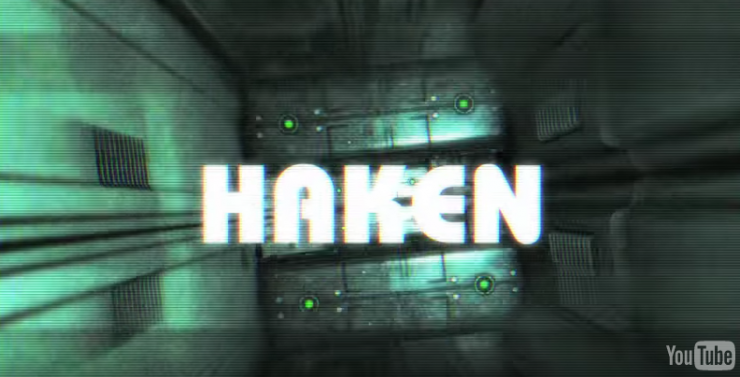 Haken, the rising stars of modern Progressive Rock, have finally released the first track from their highly anticipated 4th studio album ‘Affinity.’  The album due out on April 29th, 2016, marks a step forward musically for the group.

The band had this to say about the video: “Initiate was the first tune from the album that got mixed by Jens. We all remember feeling incredibly excited from the very first listen. Affinity was finally coming to life! Initiate combines the atmospheric and the modern aspects of our sound and, as the album opener, sets the scene for what’s to come.”

You can now digitally pre-order the album here: http://www.insideoutmusicshop.com/b/haken/?sort=newest&image=large

Preorder the album on iTunes or Amazon and receive this track immediately:

Recorded during the winter months of 2015, ‘Affinity’ marks a new approach to the song-writing process for Haken, as vocalist Ross Jennings explains; “It is the most collaborative we have ever been on an album. We wanted to develop and expand our sound by having every member contribute initial ideas from the very beginning of the process. It naturally takes longer to filter through the mass of material and fit it all together coherently, but this approach has helped to create something completely fresh whilst maintaining the core elements of Haken’s sound.”