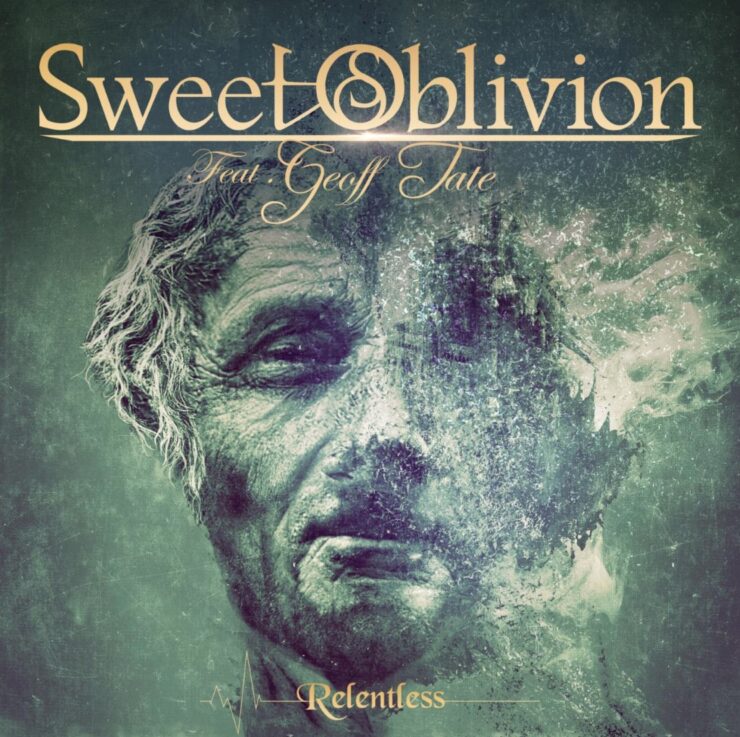 Sweet Oblivion, the musical project centered around revered vocalist Geoff Tate, is back with a second album. The new album, “Relentless” is produced by Aldo Lonobile (Secret Sphere, Archon Angel, Timo Tolkii’s Avalon) and will be released on April 9, 2021. Today, fans can get their first taste of the album with the release of the single ‘Strong Pressure’. Listen HERE:

Not only does Aldo have producution and songwriting credits on the album, he also features on guitar. Other musicians appearing on the album include Michele Sanna on drums, Luigi Andreone on bass, and Antonio Agate on keyboards.