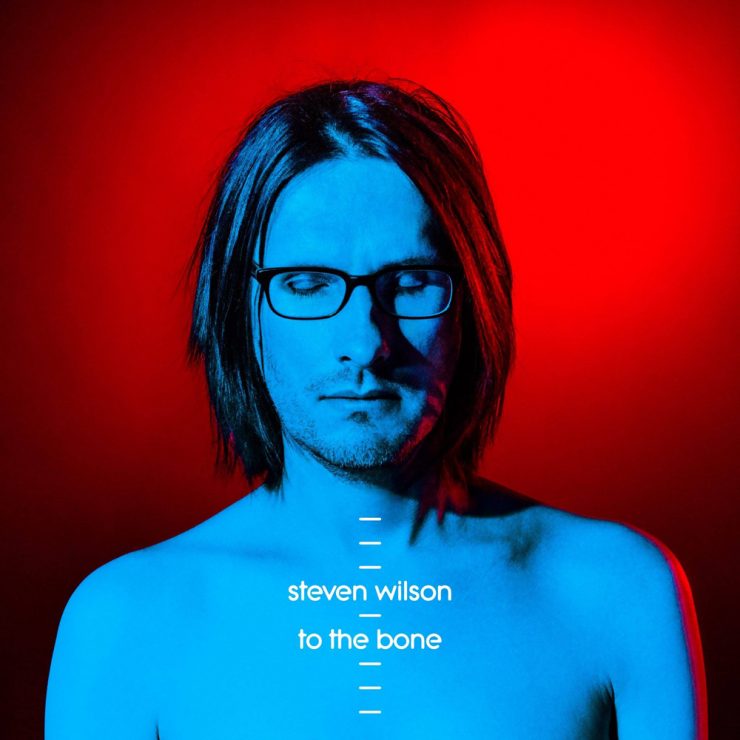 After the release of the first song from the new Steven Wilson album “Pariah” yesterday, now comes the official album announcement from Mr. Wilson himself, again from his Facebook page. The new album ‘To The Bone’ is due out August 18th. European tour has also been announced with the rest of the world to follow. This is the message from Wilson:

“After many months of writing and recording, I’m pleased to finally announce details of my new album To The Bone, and a major European tour in early 2018 which includes a return to many of my favourite venues, including London’s prestigious Royal Albert Hall. For my North and South American fans, expect to see further tour news soon.

To The Bone is due to be released on 18th August but is available now to pre-order in a variety of formats, including a special deluxe hard back 120 page book edition, which includes an exclusive full length CD of demos and unused songs, and a one-sided 7 inch vinyl single of a bonus instrumental song from the album sessions. Neither of these will be available anywhere else – https://stevenwilson.lnk.to/ToTheBone/officialartiststore

My fifth record is in many ways inspired by the hugely ambitious progressive pop records that I loved in my youth (think Peter Gabriel’s So, Kate Bush’s Hounds of Love, Talk Talk’s Colour of Spring and Tears for Fears’ Seeds of Love). Lyrically, the album’s eleven tracks veer from the paranoid chaos of the current era in which truth can apparently be a flexible notion, observations of the everyday lives of refugees, terrorists and religious fundamentalists, and a welcome shot of some of the most joyous wide-eyed escapism I’ve created in my career so far. Something for all the family!”