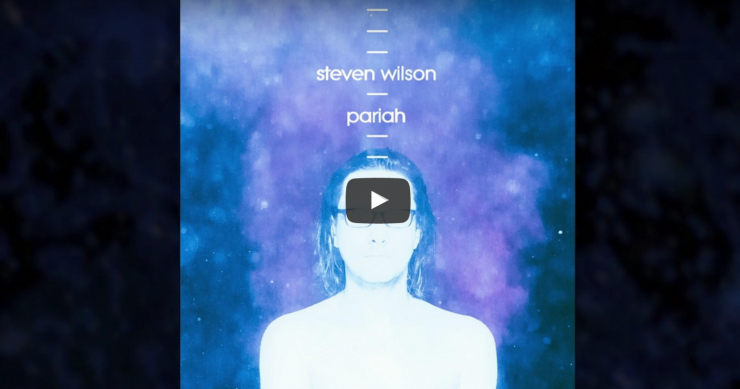 Steven Wilson is back with a new album and new single. The new album is called ‘To The Bone’. The info on the album turned up online, apparently a bit early, but it looks like it’s the real deal as this clip for the song “Pariah” was posted by Steven on his own YouTube channel. The beautiful ballad features the amazing Ninet Tayeb and is reminiscent of “Lazarus” from Porcupine Tree.  Hear the new song below.

The album is scheduled for release on August 18th and includes 11 new tracks, which were just announced on the Steven Wilson Facebook page. 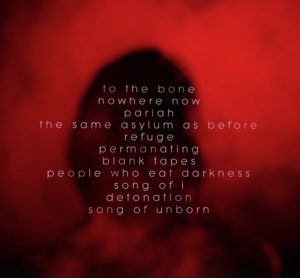