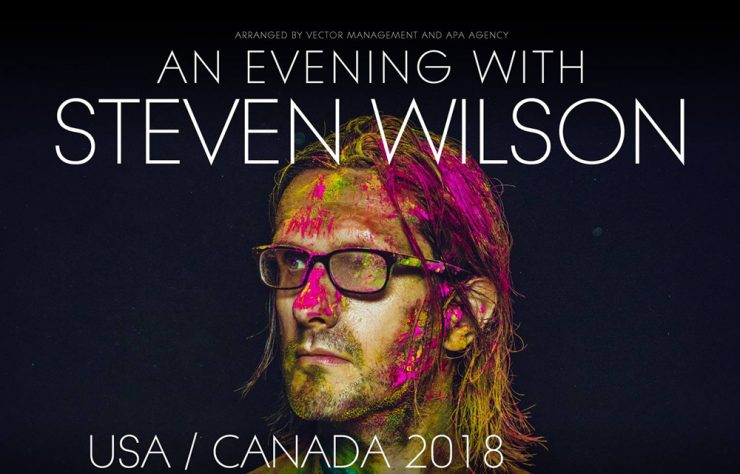 The tour kicks off April 20th in Quebec and concludes May 14th in Phoenix.

Steven Wilson has announced a series of dates for his upcoming North American tour.  The tour which will highlight his recent album To The Bone, kicks off April 20th in Quebec and concludes May 14th in Phoenix.  Steven made a comment about the tour on Facebook.

“I’m happy to announce a return to the USA & Canada in April and May of next year with my band, and with a new show based on the current album To The Bone. As well as featuring songs from that album there will be favourites from previous tours, as well as some of my older songs that haven’t been played by the solo band before. The visual aspects of the show are planned to be on an even higher level than previous tours, and as always the sound will be in quadrophonic.” 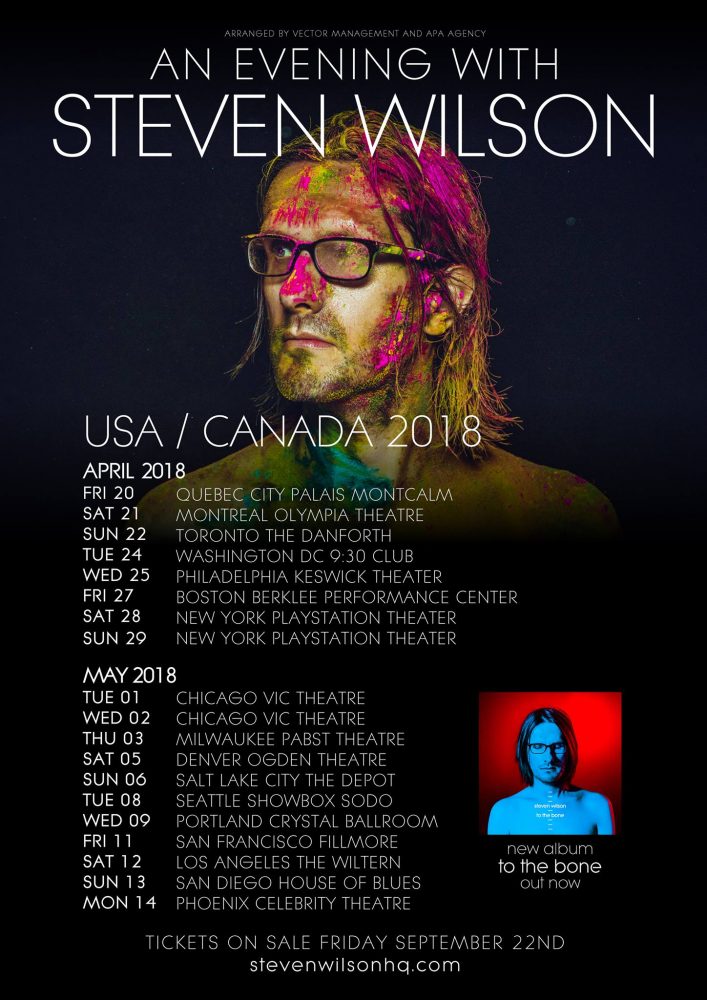