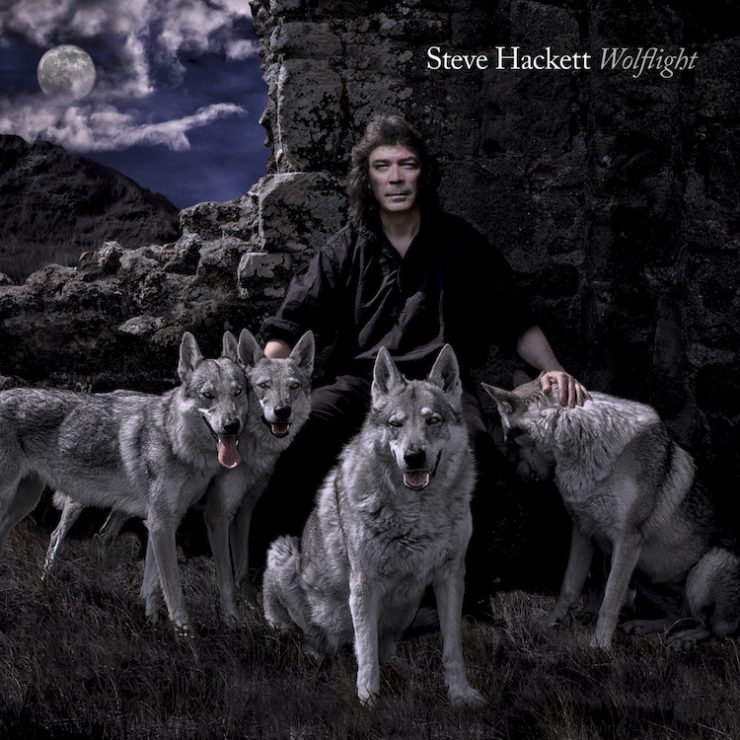 Steve Hackett has announced the release of his new solo album entitled “Wolflight”, out March 30th in Europe and April 7th in N.America.
Here’s a short video message from Steve: