Scale the Summit return to the studio 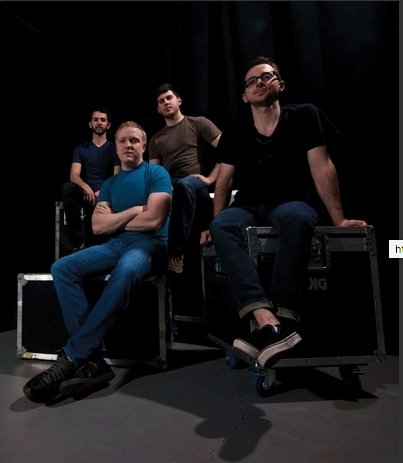 Scale the Summit announce return to the studio.

Progressive instrumentalists SCALE THE SUMMIT have begun recording their fifth album, expected to be released via Prosthetic Records this summer. The band will spend the next few weeks tracking new soundscapes of “thrilling, expansive, technical prog” (Prog Magazine) that will serve as the follow-up to their Billboard-charting, critically acclaimed 2013 release, “The Migration.” Further details will be revealed in the coming weeks. Stay tuned to the band’s Facebook page for behind-the-scenes updates.

Check out The Prog Report interview with bassist Mark Michell.