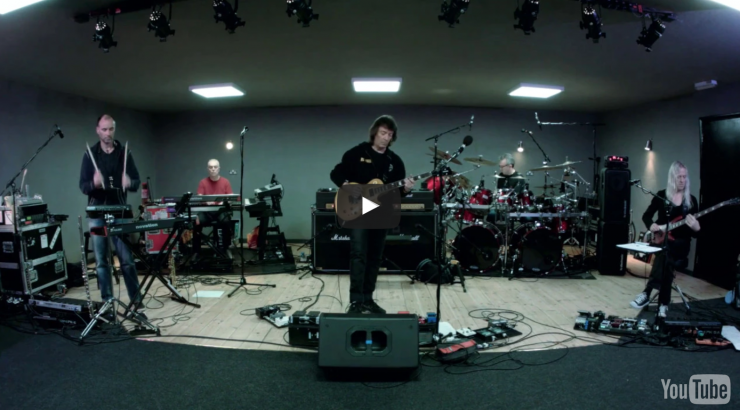 Genesis guitar virtuoso and Hall of Fame legend, Steve Hackett is set to release his latest album ‘The Night Siren’ tomorrow, March 24th, 2017 through InsideOut Music (Sony).  As implied in the title, ‘The Night Siren’ is a wake-up call… the warning of a siren sounding in this era of strife and division.  The new album features the already released singles, “Behind the Smoke” and “In The Skeleton Gallery”.

Today, with his European tour having just begun, a live rehearsal video of the instrumental track ‘El Niño’ has been launched, and you can see that here: