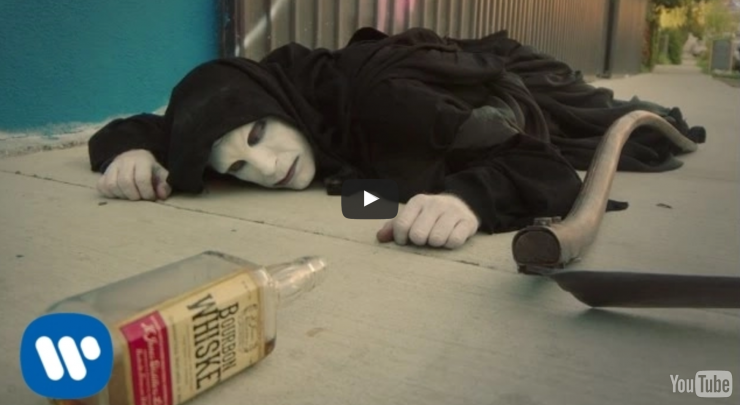 The new album from Mastadon – Emperor of Sand is due out on March 31st.  Now comes the hilarious new video for the straight forward rocker “Show Yourself” which shows death in a spoof of Glengarry Glen Ross as he has to try and kill the band.  Check it out here.

The band hit North America with the Eagles of Death Metal in April and then head to Europe in June.