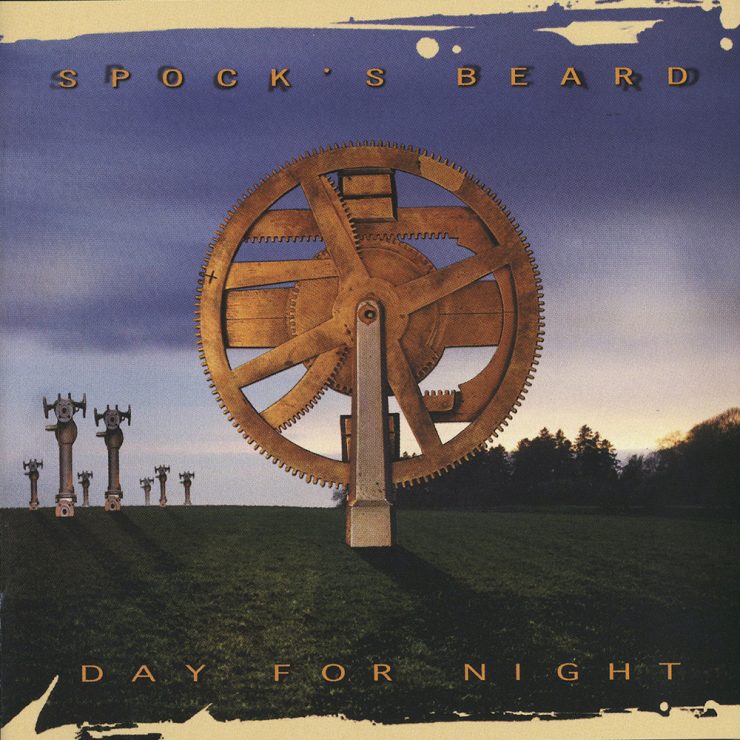 For Spock’s Beard’s 4th album, the group decided to make some headway commercially with an album of a few long songs and more short songs than on previous albums. The long 21 minute epic “The Healing Colors of Sound” was also broken up into 7 tracks on the cd.  The band would release the track “Skin” as a single.

While not ranked alongside V and Snow as one of their best albums, there are a number of great songs on the collection including the title track, “Crack the Big Sky” and “The Healing Colors of Sound”.