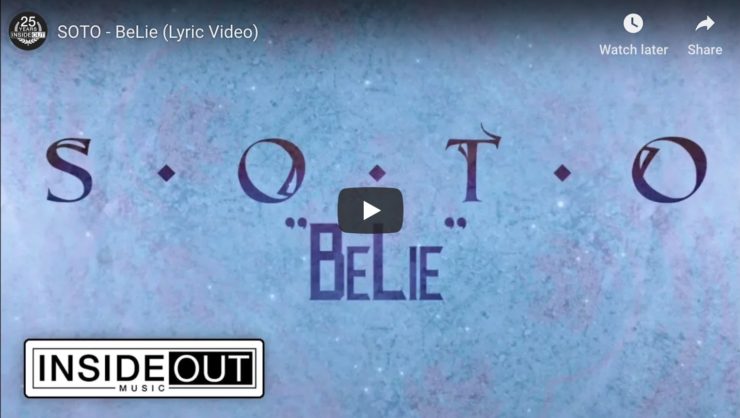 Now they are pleased to reveal their new, third studio album ‘Origami‘ which will be released May 24th, 2019, and to celebrate they have launched the records first Single.

SOTO comment about “BeLie“ from JSS as follows: “This is a song co-written with a long time collaborator of mine in Brazil, Leo Mancini, along with my drummer Edu Cominato. It had a very ‘Operation Mindcrime’ vibe to it musically when they presented me with the song so I knew I had to really think outside the box in making it not sound like a Queensryche song in the end. I love the middle section as it presents our new bassist, Tony Dickinson, to the world as a much needed entity in the band after losing our boy David Z. It serves as a great launching pad for ‘Origami’.”

‘Origami’ will be released as a limited digipak CD with a set of 3 stickers and a bonus track, 180g vinyl LP including the entire album on CD, and as digital download. The album comes packaged with classy artwork by Gustavo Sazes (Machine Head, Amaranthe, Arch Enemy).
Pre-order now here: https://SOTO.lnk.to/Origami 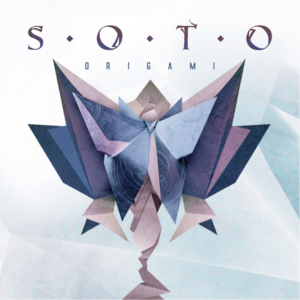 The full track-listing of ’Origami‘ is as follows: